What’s left of Portland, OR should move out while they can because their properties are likely to be destroyed. Left wing terrorists will be allowed to riot at will for any reason. There’s a new law in place that hand cuffs what’s left of the police. There was a recent riot to commemorate the death of a fellow comrade and nobody was arrested. The damage was “only” a half million dollars. The Portland war zone continues.

The terrorists can theoretically burn the city to the ground

If this is taken to it’s logical extreme ANTIFA and BLM can destroy everything. Local and state government will have nobody left to tax since they moved out.

Eight months into 2021 and there’s been 1,000 shootings. Police can’t use anything to control the crowd. The destruction will instead be dealt with “later”. How many terrorists have had any law enforcement or punishment handed to them so far? Later means highly unlikely or not at all.

One of the terrorists was killed

Sean Kealiher was killed by an SUV October 2019. Kealiher’s mother organized this protest. She believes the perpetrator has been found. She said this protest was a “night of rage and anger”.

The terrorists aren’t satisfied with the amount of investigation that went into his death. Kealiher and his friends got into an argument with another group. The other group hopped into the SUV, aimed at Kealiher and gunned the engine, pinning him against a building.

It may stay unsolved

The SUV wasn’t able to back up so the occupants fled. The vehicle may have been stolen. Normal people that quietly go about their lives in the area may have considered that poetic justice. This is war.

If Portland continues on this trajectory the terrorists will be allowed to burn the city to the ground and include those who couldn’t leave in the rubble. If this does indeed happen, local politicians will need to be given different jobs. Without taxes, they don’t have an income. 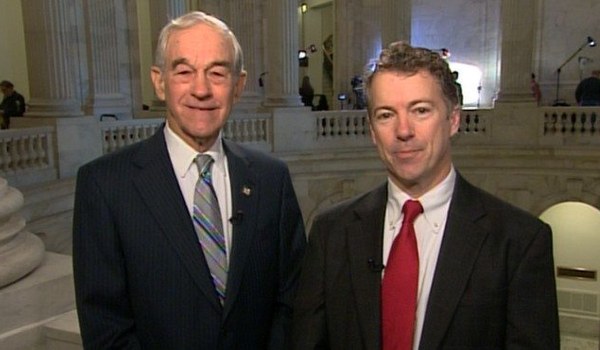