Haiti is continuing to slide into chaos with the July 22 funeral of assassinated President Jovenel Moïse. Crowds at the tense funeral erupted into calls for revenge as gunfire, teargas, and flames filled the streets. Anger was especially directed at foreigners, including the United States delegation at the funeral, which was forced to flee after Haitians began to threaten and accuse them of playing a part in the killing of Moïse.

The Haitian President was murdered in his own home on July 7 in an attack which is still under investigation and which has implicated both Haitians and foreigners.

Columbian mercenaries and Haitian-Americans allegedly took part in the killing. Several of those Columbians had received American training during their time in the Columbian military.

The chaos in Haiti is being spurred by anger at the assassination and uncertainty about leadership while gangs take advantage of the upheaval.

Gangs already control large portions of Port-au-Prince, the capital city. The government has no effective control over these areas, where the gangs are largely free to kidnap and loot at will.

Haiti has always been an extremely poor and unstable nation; now the situation is poised to become even worse as political factions fight to fill the vacuum left by the assassination.

As  central authority disintegrates further the government will be faced with a major crisis which even a well established and consolidated leader would struggle to control. 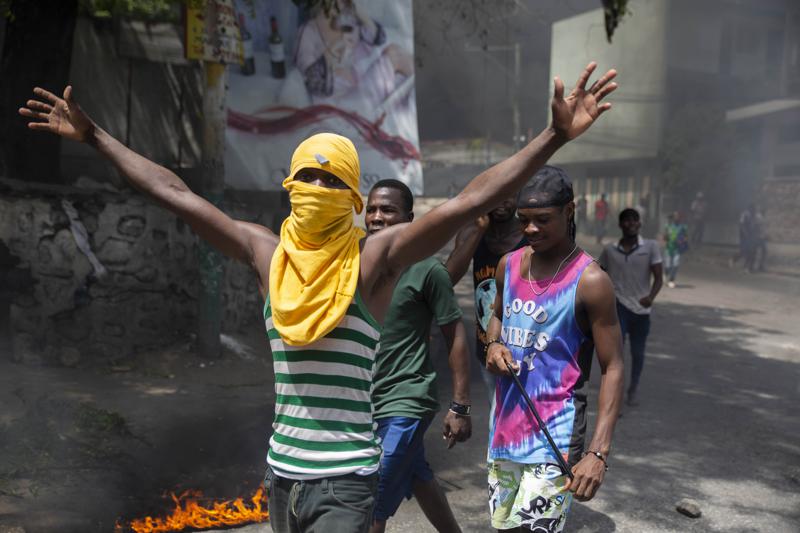 Moïse’s widow Martine discouraged violence in her speech at the funeral, though her rhetoric and appearance did much to stir up anger in the crowd.

She maintained that her husband had been murdered by Haitian oligarchs for trying to help the poor. The crowd shouted “burn them” and “tie them up.”

Protesters and gangs both in the aftermath of the funeral spread throughout the city to burn and shoot in a massive outburst of chaos which targeted a number of foreign journalists and diplomats.

The United States delegation at the funeral included the U.N. ambassador and several members of Congress, all of whom were quickly forced to flee back to the United States.

Political chaos has, like extreme poverty, always been endemic in Haiti, which is by far the poorest country in the Western Hemisphere.

As the country continues to move towards complete anarchy the United States might find itself drawn into the upheaval more than once. 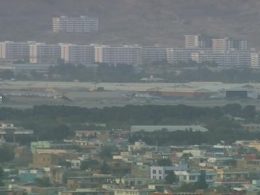 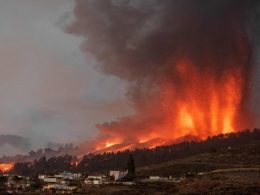 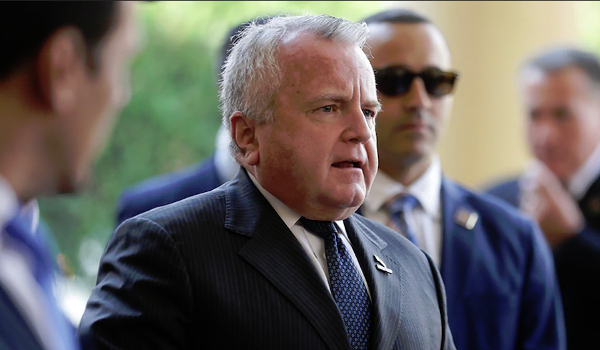 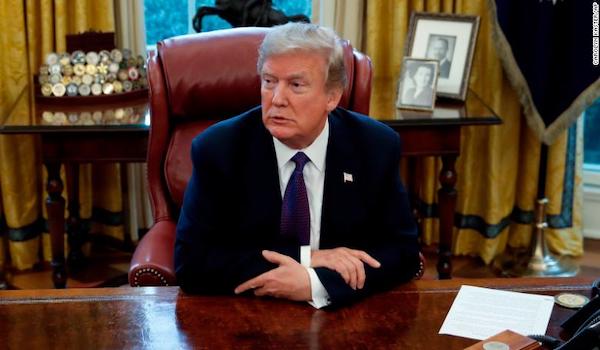 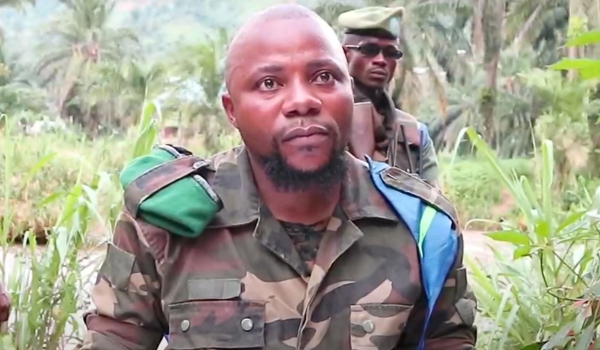 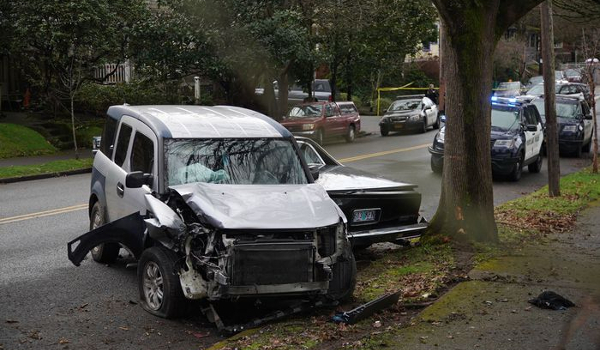 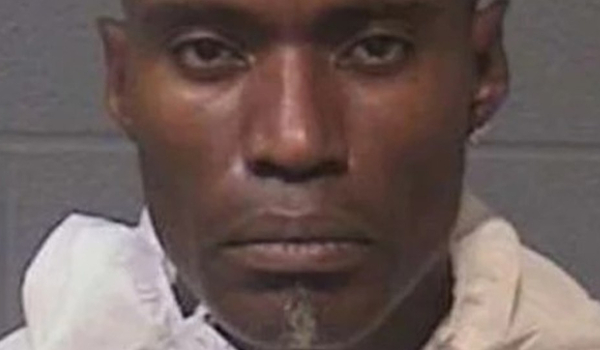 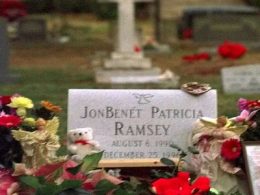