Democrats have had their way probably due to multiple threats and blackmail since the election. An unelected parliamentarian, Elizabeth MacDonough, got in the way this time. If their goal is to ruin America, $15 an hour minimum wage would have helped.  If Republicans can stand in the way of the Democrats giving away the store at all, they’ll do it.

One of many times Republicans have been cut out of the process. The White House press secretary “cried”, “President Biden is disappointed in this outcome as he proposed having the $15 minimum wage as part of the American Rescue Plan. He respects the parliamentarian’s decision and the Senate’s process. He will work with leaders in Congress to determine the best path forward because no one in this country should work full time and live in poverty. He urges Congress to move quickly to pass the American Rescue Plan, which includes $1400 in rescue checks for most of Americans, funding to get this virus under control, aid to get our schools reopened and desperately needed help for the hardest hit by this crisis.”

That’s curious Jen Psaki thought to mention “respecting the process”. You’re happy with the process as long as Republicans have no say. The virus WAS under control until Queen Pelosi insisted on Biden being in the White House.

The ruling only makes it more clear that the Senate must reform its archaic rules, including reforming the filibuster to allow populist and necessary policies like the $15 minimum wage to pass with a majority of the Senate.

Pramila continued, “The White House and Senate leadership can and should still include the minimum wage increase in the bill. We can’t allow the advisory opinion of the unelected parliamentarian to stand in the way. The ruling only makes it more clear that the Senate must reform its archaic rules, including reforming the filibuster to allow populist and necessary policies like the $15 minimum wage to pass with a majority of the Senate”.

Biden has run over Republican’s heads

So much already they have tire tracks. This is one more. Ms. MacDonough’s ruling is over one provision that can’t apply to budget reconciliation. This process was chosen deliberately so Democrats can pass this without Republican votes.

The GOP has no power here. The simple majority can pass this bill. Republicans were expecting this, a huge bill to feed Democrat projects with a small, token amount to people hurting from COVID shut downs. Never worry, though, Pelosi will make sure it’s included. She said the $15 minimum wage “will remain” in the relief bill. 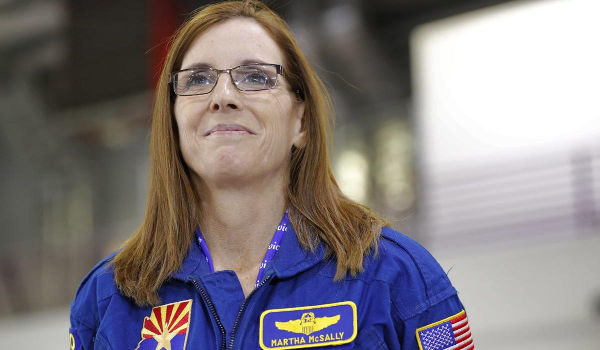 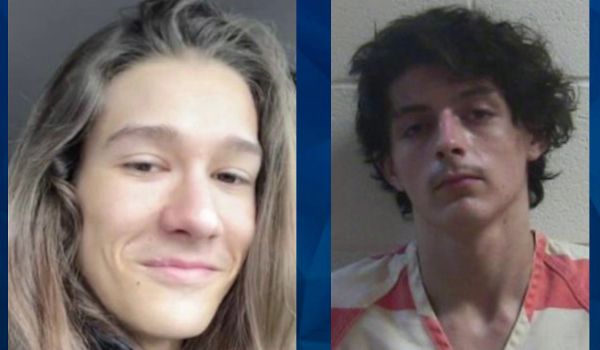 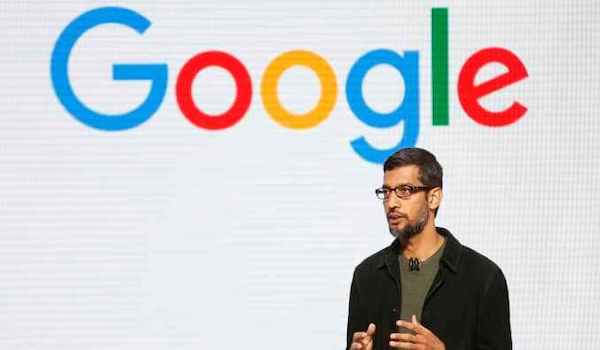 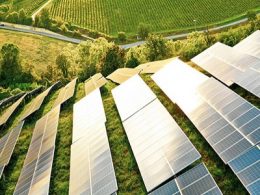 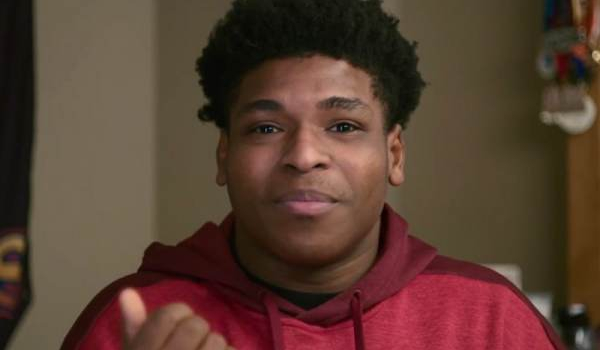