If George Washington hadn’t done what he did, you wouldn’t be here to complain like this. None of us would. The United States as we know it wouldn’t exist. And you have a choice of which college to attend. If you thought he was racist, don’t go to a college named for him and leave the state! Those who have gone before you understand what he did and why he did it.

Many people need to go back in time to see how people lived. But we can’t do that. The best we can do is read history books.

Do current history books have what he did? Or have they been rewritten because people didn’t like how he lived?

Because that was how things were done then. That statue has been there since 1909. But the University of Washington Black Student Union wants his statue removed.

The petition has almost 8,000 signatures. The petition also has items regarding cutting back on campus police and severing ties to the Seattle Police Dept.

The University of Washington

Isn’t keen on taking down the statue, instead offering a plaque. The university “commissioned a group of faculty experts to recommend wording for a plaque or other such display that would provide a broader context on the life and impact of George Washington.” This “would include an explicit acknowledgment of his role as a slaveholder.” But the Black Student Union isn’t happy with a plaque.

The petition reads: Statues in place at the University of Washington are preservers of our dark past. The George Washington statue, in particular, symbolizes a man who owned over 300 black slaves and profited from their labor. This is not a history that should be glorified and celebrated as it perpetuates white supremacy and preserves its historical imposition. Thus, the George Washington statue, along with all others that symbolize racist figures, should be removed from the University of Washington.

If you’ve ever seen porch ceilings painted blue and wondered what the color signifies, here is the unique…
byAnastasia Boushee

Five years ago, Amazon was compelled to post a “notice to employees” on the break-room walls of a…
byRyan Michael 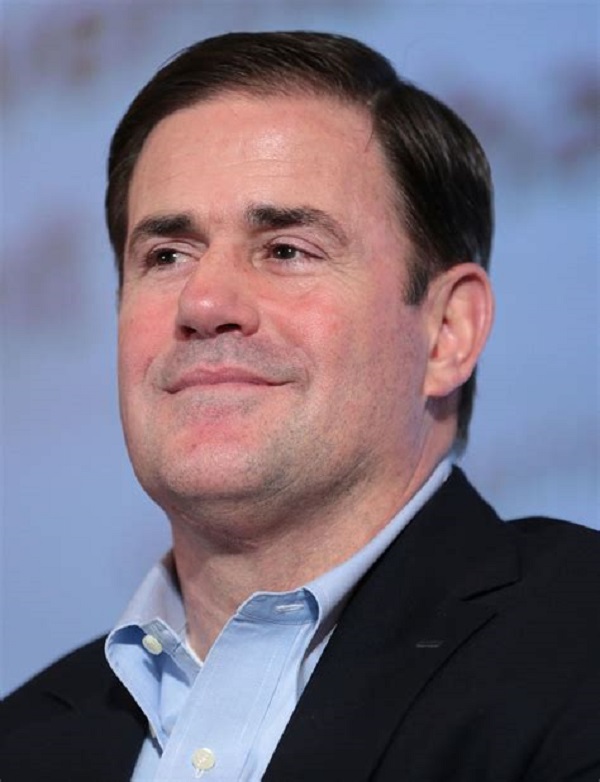