John Ratcliffe, our current superhero Director of National Intelligence, has some troubling things to say about China. Since the media refuses to report the news, he took out a full page in the Wall Street Journal to warn America that Xi Jinping and the Chinese Communist Party are not only the “greatest threat to America today,” but also “the greatest threat to democracy and freedom world-wide since World War II.”

On Thursday, DNI Ratcliffe revealed that China is determined to dominate the United States.

China, Ratcliffe declares, has a unique way of doing things. “I call its approach of economic espionage ‘rob, replicate and replace.’ China robs U.S. companies of their intellectual property, replicates the technology, and then replaces the U.S. firms in the global marketplace.”

Not a very nice thing to do. Especially when a long dead Greek general warned that conditions which exist now make war between China and the U.S. virtually inevitable.

The theft resulted in the U.S. company losing more than $1 billion.” Meanwhile “Sinovel sells wind turbines world-wide as if it built a legitimate business.”

Things get really nasty Ratcliffe notes, when you consider that “the head of Harvard’s Chemistry Department, a Chinese national,” was busted taking $50,000 a month to “attract top scientists and reward them for stealing information.” He was tied to labs in Wuhan.

China “also steals sensitive U.S. defense technology to fuel President Xi Jinping’s aggressive plan to make China the world’s foremost military power.” If they don’t catch up quick, the dead Greek says they’re toast. The way things are lining up in Washington, the clock may have run out.

According to Ratcliffe, “U.S. intelligence shows that China has even conducted human testing on members of the People’s Liberation Army in hope of developing soldiers with biologically enhanced capabilities.” They have no morals, he insists. “There are no ethical boundaries to Beijing’s pursuit of power.”

Tech firms like Huawei are used by China’s intelligence services “to enable malicious activities, including the introduction of vulnerabilities into software and equipment.”

Ratcliffe is convinced even Congress may be compromised. “This year China engaged in a massive influence campaign that included targeting several dozen members of Congress and congressional aides.”

Ratcliffe had some strong words for Beijing. “Americans have always risen to the moment, from defeating the scourge of fascism to bringing down the Iron Curtain. This generation will be judged by its response to China’s effort to reshape the world in its own image and replace America as the dominant superpower.

The intelligence is clear. Our response must be as well.” The days of China trying to blackmail American lawmakers into crafting friendly legislation are over. “I was so troubled by what I saw as Director of National Intelligence that I went and briefed both the House and the Senate Intelligence Committees on this information, which they found surprising and troubling.” Troubling enough to do something about? We might find out real soon. 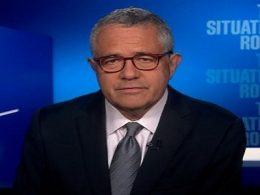 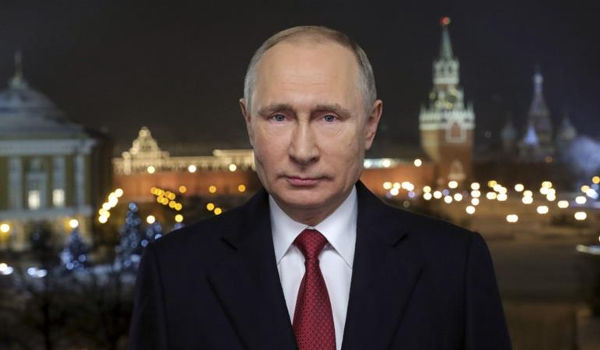