The mainstream media is once again ignoring reality, as they refuse to report on President Trump’s warning about the illegality of certifying an election when evidence of massive voter fraud exists.

The president warned battleground states that certifying votes when evidence of irregularities and fraud has not been properly investigated may actually be illegal. The legitimacy of these elections is called into question after officials have ignored serious allegations of impropriety.

Despite the mainstream media and the left constantly claiming that the election was free and fair, real evidence of irregularities and outright fraud exist.

President Trump‘s warning tweet was flagged by Twitter, as expected, with a notification stating: “This claim about election fraud is disputed.”

“Swing States that have found massive VOTER FRAUD, which is all of them, CANNOT LEGALLY CERTIFY these votes as complete & correct without committing a severely punishable crime. Everybody knows that dead people, below age people, illegal immigrants, fake signatures, prisoners,….” the president’s first tweet read.

….place in Detroit, Philadelphia, Milwaukee, Atlanta, Pittsburgh, and elsewhere. In all Swing State cases, there are far more votes than are necessary to win the State, and the Election itself. Therefore, VOTES CANNOT BE CERTIFIED. THIS ELECTION IS UNDER PROTEST!” the president’s final tweet continued.

As Big Tech social media platforms continue to suppress information about serious allegations of election fraud, President Trump and his supporters are still fighting back. Even with the warning labels added to tweets, the information is still being shared with the American people. 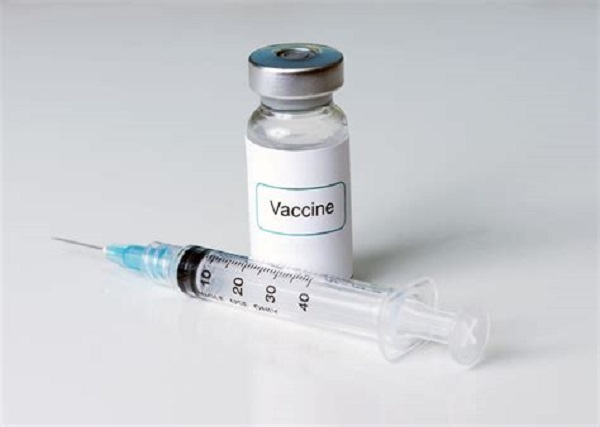 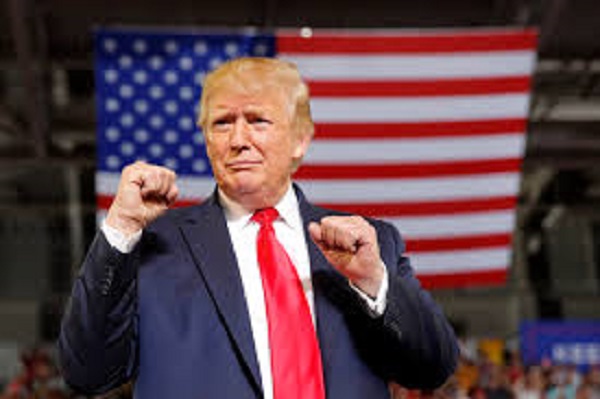