Sydney Powell just released a statement to set the record straight. She is not officially employed by the Trump campaign. However, she is determined to fight for the American people and she says she will release the Kraken and drain the swamp.

Sidney Powell is in the fight

This week, the Trump campaign released a statement about their legal team which caused some confusion. The statement read, “Sidney Powell is practicing law on her own. She is not a member of the Trump Legal Team.

Many assumed Sidney Powell was a part of Trump’s legal team since she was at the recent press conference with Rudy Giuliani and Jenna Ellis. Twitter users were dumbfounded.

“What? An hour ago Ms. Powell was our Lion. Does this mean she is not not even at the table? Why? What happened?” one Twitter user said. Another commented, “So what does this mean? Are they moving away from Sidney? Hell, Sidney is really their only chance to win.”

Powell then released a statement to set the record straight. “I understand today’s press release. I will continue to represent #WeThePeople who had their votes for Trump and other Republicans stolen by massive fraud through Dominion and Smartmatic, and we will be filing suit soon. The chips will fall were they may, and we will defend the foundations of the great Republic. #KrakenOnSteroids.”

What is the Kraken?

Sidney Powell has threatened to “release the Kraken” in response to voter fraud. The phrase comes from the Hollywood movie Clash of The Titans in which the character Zeus, who is king of the gods, gives the order to “Release the Kraken!” The Kraken is a huge, multi-limbed monster that can destroy entire cities with the sweep of its arms.

In other words, Sidney Powell is about to smash the deep state to pieces with all the evidence of voter fraud she has. In her latest statement, she ended with the ominous hashtag “KrakenOnSteroids,” which gives Trump supporters hope that something will come from this investigation after all.

The evidence is mounting and Powell is clearly on the Trump train, whether she’s formally an employee or not. This election is bigger than Trump. It’s a battle for the soul of our Republic. 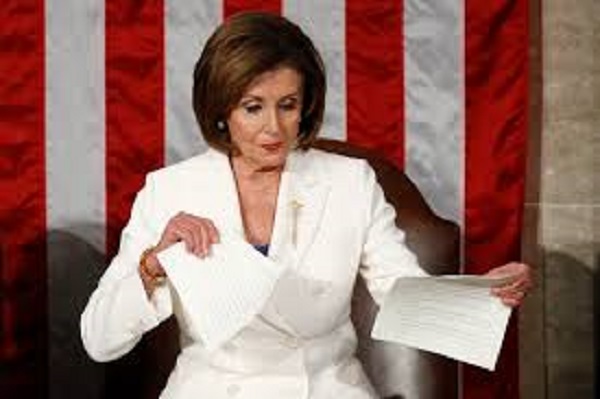 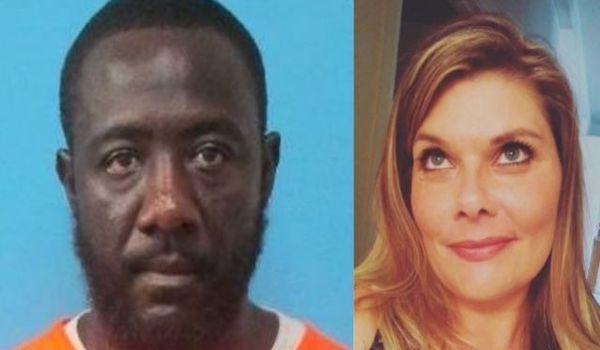 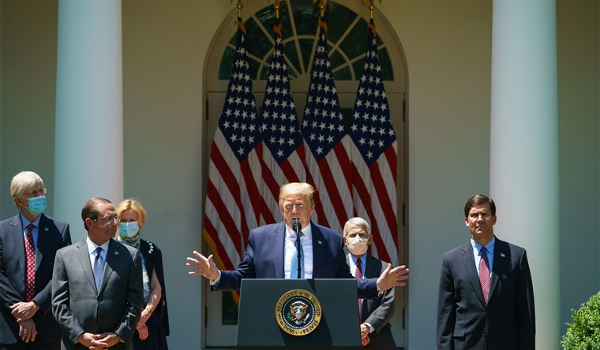