On Tuesday, the Supreme Court declined to hear a case from 200 congressional Democrats, who are claiming that President Donald Trump is improperly profiting from his position.

The suit was brought by Senator Richard Blumenthal of Connecticut, who argued that President Trump violated the foreign emoluments clause of the Constitution because of his continued ownership of companies that engage in business with foreign governments.

The lawsuit argued that this amounted to “unauthorized financial benefits from foreign states.”

The emoluments clause bars any federal official, including the president, from taking gifts or payments from foreign governments without approval from Congress, to prevent corruption.

Lawmakers requested that the Supreme Court review a ruling by the DC Circuit Court of Appeals in February, which threw out the legal challenge and argued that the Democrat lawmakers did not have the legal right to sue the president.

“The Members can, and likely will, continue to use their weighty voices to make their case to the American people, their colleagues in the Congress and the President himself, all of whom are free to engage that argument as they see fit,” the judges wrote in their ruling.

“But we will not — indeed we cannot — participate in this debate,” they continued, and vacated the claim as “moot.”

The case, referred to as Blumenthal v. Trump, has been tied up in the court system since it was first filed in July of 2017 by 186 representatives and 29 senators.

Trump supporters and other conservatives saw this case as a fishing expedition by the Democrats fueled solely by their hatred for the president.

Though the Supreme Court did not give any reason as to why they refused to take up the case, their denial means that the Democrats’ case failed to receive support from at least four of the court’s nine justices.

President Trump took a shot at Blumenthal on Twitter during Monday’s Senate confirmation hearing of Supreme Court nominee Amy Coney Barrett. The president revived criticism against Senator Blumenthal for lying about serving in Vietnam, which Blumenthal and other Democrats still try to deny. 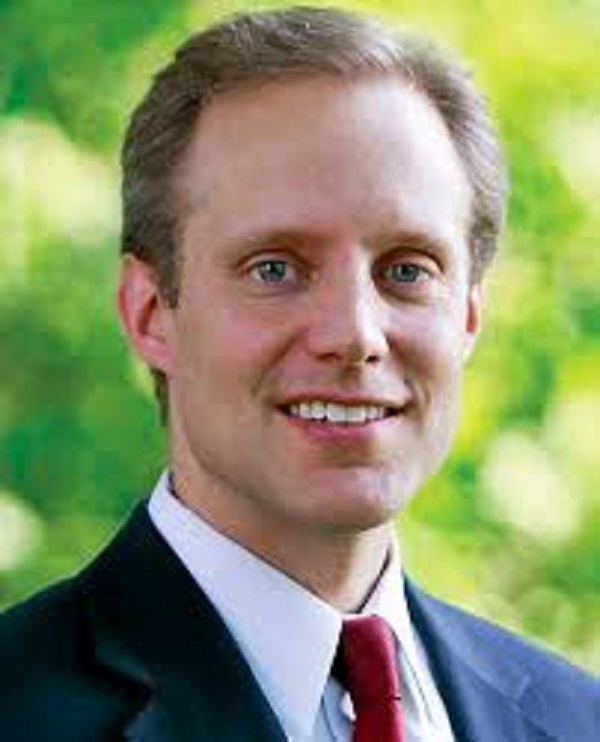