President Donald Trump believes that rogue Supreme Court Justices Sonia Sotomayor and Ruth Bader Ginsburg should step aside and “recuse” themselves from working on any cases involving either the President personally, or his public administrative policies. Both justices are so obviously tilted to the left it’s hard not to see their thumb on the scales.

In the wake of a dissenting opinion filed by Justice Sonia Sotomayor, which even liberal news networks are describing as “scathing,” President Trump is convinced she won’t be able to give his cases a fair hearing. He already knew that Ginsberg is out to get him. “I just don’t know how they can’t recuse themselves for anything having to do with Trump or Trump-related,” he told reporters in India. Sotomayor’s “statement was so inappropriate when you’re a justice of the Supreme Court.”

It’s typical for judges to remove themselves whenever they have a personal interest in the cases that are assigned to them. For the lower courts, the parties can make a request and if it has merit, the judge can be forced to step aside if necessary. The Supremes make that judgment call on their own. According to CNN, in 2011, Justice Roberts wrote that “while ‘some observers’ have suggested that because the Judicial Conference’s Code of Conduct applies only to the lower federal courts, the Supreme Court is ‘exempt from the ethical principles that lower courts observe.'” That’s not quite correct. “that ‘observation’ rests on misconceptions. He said that all members of the court consult with the code in ‘assessing their ethical obligations’ and that it plays ‘the same role for the Justices as it does for other federal judges.'”

Sotomayor threw a temper tantrum over the number of times that the Trump administration has asked them to take their cases out of turn on an “emergency” basis. It throws off her routine. “Granting emergency applications,” she writes, often disrupts “the normal appellate process.” Without actually coming out and naming Trump, Sotomayor blasted her conservative colleagues for “recent behavior” that favors “one litigant over all others.” 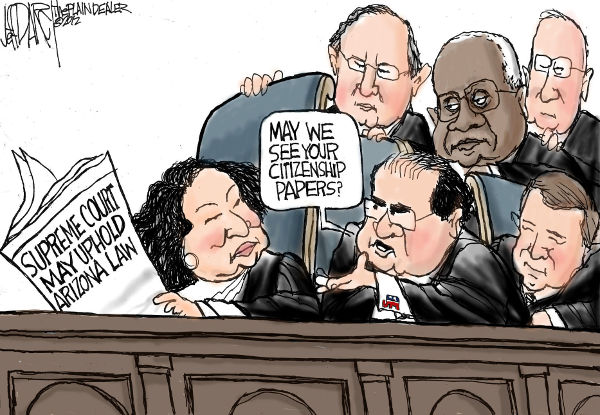 When reporters in India wanted to know what Sotomayor said that was so “inappropriate” she should step away, Trump explained, “She’s trying to shame people with perhaps a different view into voting her way and that’s so inappropriate, so let’s see what happens.” Ginsburg is just as bad. He’s never going to forget the way she went “wild during the campaign,” back in 2016. Later, he admits, she “sort of apologized for comments she made at the time.”

President Trump has a right to be concerned because so much is at stake. This term, the justices are set to consider whether his tax records will be protected or not. Also on the table are administrative orders preventing the deportation of up to 700,000 illegal aliens. They may or may not weigh in on Obamacare and sanctuary city cases.

Sotomayor is mad at Neil Gorsuch and Samuel Alito for siding with the President. The conservatives are frustrated that “lower courts are bringing issues to a screeching halt” with nationwide restraining orders. What President Trump is asking for is perfectly reasonable. As he explained in one of his iconic tweets, “I only ask for fairness, especially when it comes to decisions made by the United States Supreme Court!”

Biden's Got 'Soul' But Not The One He Wanted

The Twitter founder, Jack Dorsey, is no longer the main shareholder with his 2.25%. Elon Musk now has…
byPatti Walbridge 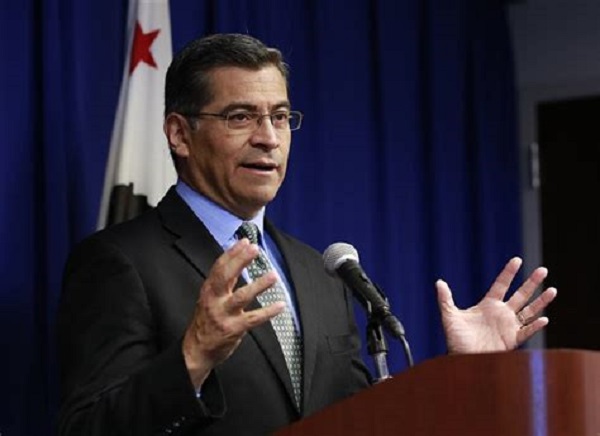 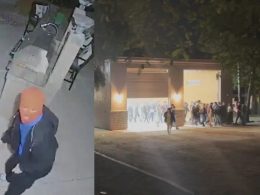 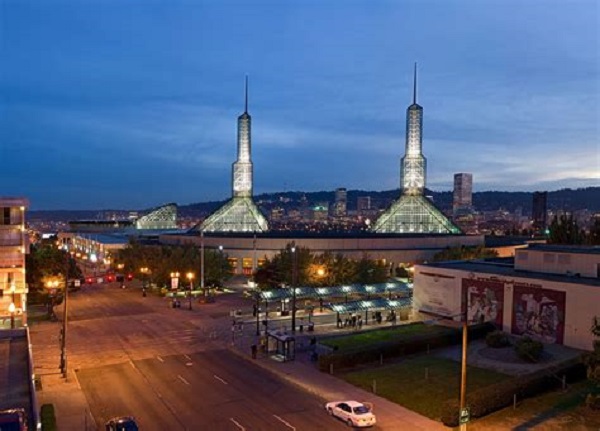 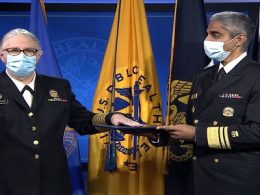