It has become obvious that the criminals are winning the war on crime in Chicago. The streets have been reduced to wild west anarchy. Political analyst Gianno Caldwell hosted a recent interview with Democratic State lawmaker La Shawn Ford. The two of them are going frantic, “pleading with Chicago Mayor Lori Lightfoot and Cook County State’s Attorney Kim Foxx to get tougher on crime.”

Criminals on the rampage

Another “bloody weekend” in Chicago left “seven dead and 23 injured.” This, the lawmaker insists, “has to stop.” There is a simple way to keep killers off the street but nobody wants to do it. Actually enforce the law.

“The only way you stop it is you have a system in place that’s going to go after criminals.” It’s not like there’s an infinite supply of them. “We cannot allow them to continue to run our communities and make our lives less safe.”

All police need to do is round up a few lawless anarchists and have the prosecutors put them safely behind bars where they belong. “Once we eliminate these criminals off the street, people will live in peace.” It’s not an overwhelming task.

ARRESTED: A 17-year-old from Chicago faces multiple charges Tuesday after being arrested in DeKalb while wearing a home monitoring device from Cook County. https://t.co/DaArqRUBcg

“We can do it. We know where they’re at.” Lightfoot is finally beginning to realize that defunding the police was a terrible idea. The latest lesson she’s learning is that throwing more money at the problem now won’t solve it. As officers leave the force in a mass migration, nobody wants to hire on as replacements.

The biggest reason nobody want’s to put on the target that comes with a law enforcement badge is because all the criminals they arrest go right back out on the street to commit more crimes.

Prosecutor Kim Foxx has a legal responsibility to “pull people together in the justice system” to send the message that “if you murder someone, we will lock you up.” That would fill the prisons up with prisoners, which horrifies liberals.

Lost the trust of cops

Ford really let loose when he blasted the progressive policies and described their results. “The criminals are winning in Chicago.”

“The community sees that, criminals see it, and they know that they can get away with murder.” He had the problem strike personally. His niece lost her husband to senseless violence.

“My daughter went to pick up her cousins from school. She dropped them off. And within moments, a car drives by and shoots up the car and shoots and kills him right here in front of my daughter and his kids.” Just another day in the Windy City under Democrat control.

The thing that surprises everyone is that Ford is a Democrat. The Democratic Party of Chicago is out to get him, now.

They stand firmly behind Kim Foxx and they’ve “protected Lori Lightfoot, so him speaking out against the both of them, him slamming them, is really a danger to his career.” The criminals don’t like him talking about actually enforcing the laws either. That could make him the next statistic. 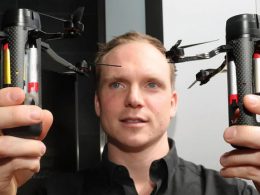 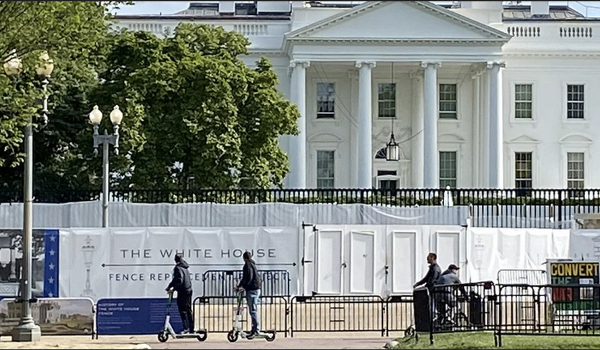 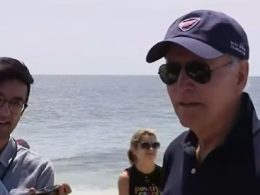 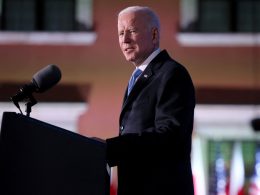 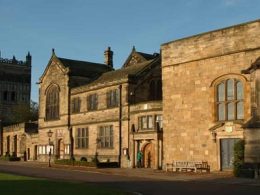 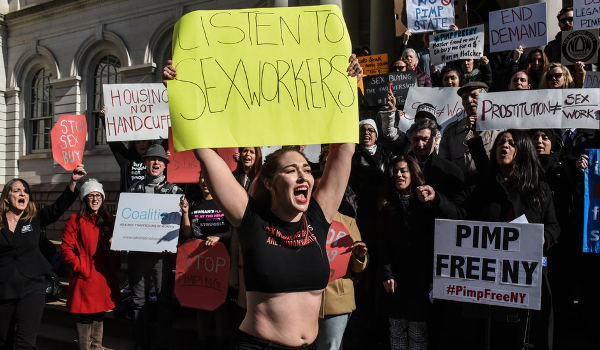