Has the tide finally turned on the January 6 committee?

If a ruling from the U.S. Circuit Court for Appeals or the District of Columbia is any sign, this committee is now in danger of being disbanded.

Not only did the appeals court rule against the committee, but it also questioned its legality.

The court reversed a lower court ruling regarding subpoenas issued against the RNC.

If I am reading this right, one of the reasons was that the court felt like the committee was throwing as much out there as possible in the hopes that something would stick.

The ruling stated, “The RNC claimed that disclosure of these documents would reveal sensitive information about its digital strategy, so it sued to prevent the disclosure.

“The RNC argued that the Committee was not lawfully constituted and that the subpoena violated the First Amendment.”

It continued, “Because the Committee caused the mootness and thereby deprived us of the ability to review the district court’s decision, and given the important and unsettled constitutional questions that the appeal would have presented, we vacate the district court’s judgment.”

The constant maneuvering by the committee seemed to upset the court, with the ruling stating, “The Committee has taken various positions on whether and when it needs the subpoenaed RNC documents.”

It may only be one case and one ruling, but that was as close to a judge smacking someone in the face as you are going to see.

Just a brutal loss for the committee. 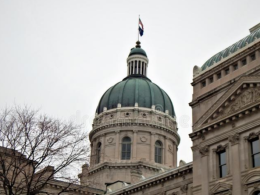 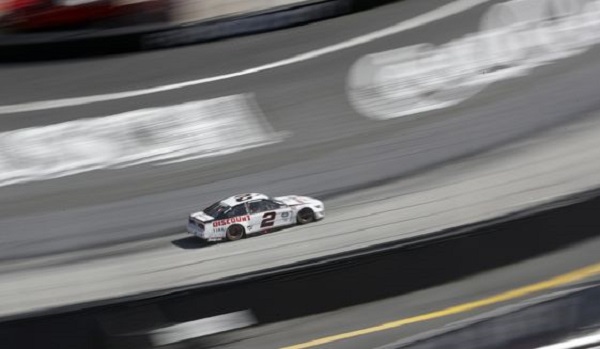 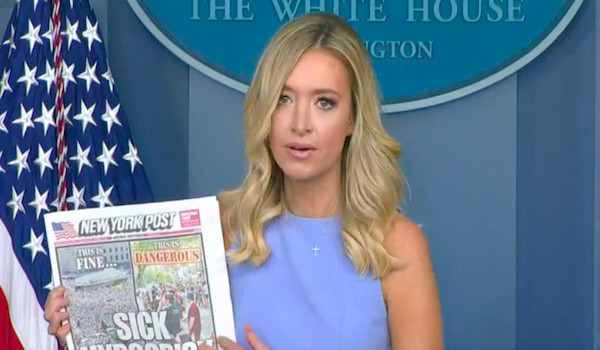 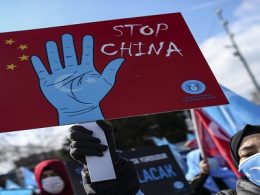 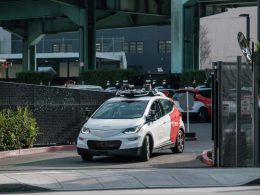 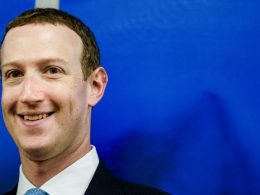 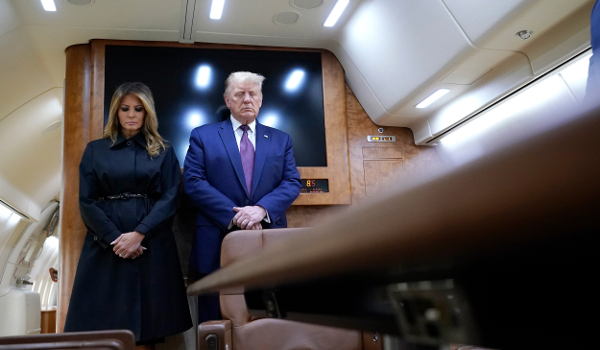