Another lunatic Democrat is calling to “cancel the GOP” for trying to enforce voter ID laws. Of course the CNN anchor just smiles and nods as she spews her hatred. LaTosha Brown, co-founder of “Black Votes Matter” won’t stop until America is a Communist country.

CNN giving airtime to Communists who seek to overthrow America

Brown claims the GOP wants to go back to Jim Crow laws, which is utterly absurd. Republicans are seeking to enforce voter ID laws and restrict absentee voting to cut down on election fraud.

Stacey Abrams, a far-left activist desperate to enshrine cheat-by-mail into law, is pressuring Big Business to speak out against a number of voter integrity laws making their way through the Georgia legislature.

“There were businesses that were silent in the election for whatever reason. But there should be no silence from the business community when anyone in power is trying to strip away the right to vote from the people,” Abrams said.

The House passed the bill, known as the For the People Act, earlier this month in a party-line 220-210 vote. When LaTosha Brown appeared on CNN, she failed to explain how voter ID laws are racist. Why can’t minorities get an ID so we know they are American citizens that are eligible to vote? It’s obvious Democrats just want to open the borders and allow illegal aliens to vote after bribing them with stimulus checks and free health care.

“This is a power grab,” Texas Senator John Coryn told Fox News. “It’s that simple. They want to install a permanent partisan majority in the United States when it comes to voting in elections.”

Cornyn described the legislation as a “hijacking of state and local laws” that attempts to roll back voter ID requirements and allow ballot harvesting.

“We’re going to be fighting this thing with everything we’ve got in the United States Senate,” he said. “And then the courts will be the backup plan.”

Cornyn said that President Biden’s first moves in office have all been partisan, including the $1.9 trillion coronavirus relief package.

“This was a purely political move,” he said. “We still had $600 billion left that was appropriated in December which hadn’t even made its way out the door yet. So they’re just flooding the zone while they can for political advantage, and I think they’re going to regret it.” 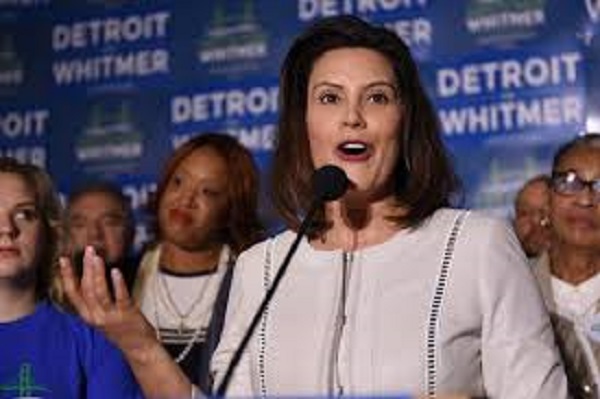 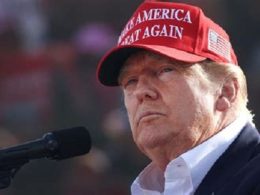