Unsuspecting Hawaiians spotted something strange last week: a large blue unidentified object falling out of the sky and into the ocean, as local news station ABC 11 reports. Was this a UFO? Some new Chinese military aircraft? Or just some prankster with a drone?

Videos show a strange, long object floating in the air near Haleakala Avenue in Nanakuli on Oahu island. After several 911 calls, the Federal Aviation Administration confirmed that there weren’t any aircraft disappearing off the radar nor were there any reports of missing aircraft in the region, according to ABC 11.

“I look up and then I was like oh shit,” UFO spotter Moriah told local news station Hawaii News Now. “I started calling my husband and them because they were all in the garage. I was like hey. Come look up there. See if you see what I see. They all said yeah!”

The entire time, the telephone pole-sized object reportedly made no noise — even when it went for a dip in the ocean and disappeared.

Incredible Blue UFO spotted in Hawaii that the FAA confirmed was not a known aircraft of any kind. Amazing stuff pic.twitter.com/4wYOqEP4qk

Attached to the 5,593-page coronavirus relief bill the president signed on Sunday is an unexpected proposition: a request for the Pentagon to brief Congress on all it knows about unidentified flying objects within 180 days.

Though not in the text of the law itself, a comment from the Senate intelligence committee, attached to a portion of the package funding intelligence operations, asks the Director of National Intelligence to consult with other top defense officials and spy chiefs to submit a report on “unidentified aerial phenomena” (UAP), the government argot for UFOs, within six months.

“We are aware that the Senate Select Committee on Intelligence committee report on the Intelligence Authorization Act for fiscal 2021 included a requirement for the Director of National Intelligence, in consultation with the Secretary of Defense, to submit a report on unidentified aerial phenomena (UFO) within 180 days of enactment.”

Last year, a facebook post went viral when a man said he wanted to storm Area 51 with a group of friends. “Let’s see them aliens,” the post read. Thousands showed up to rally around the mysterious government base in rural Nevada. As of yet, no UFO has been revealed. Hopefully 2021 is the year.

VP Mike Pence Weighs In With an 'Official Statement' 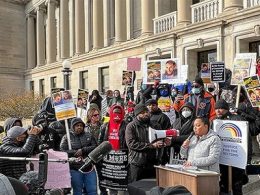 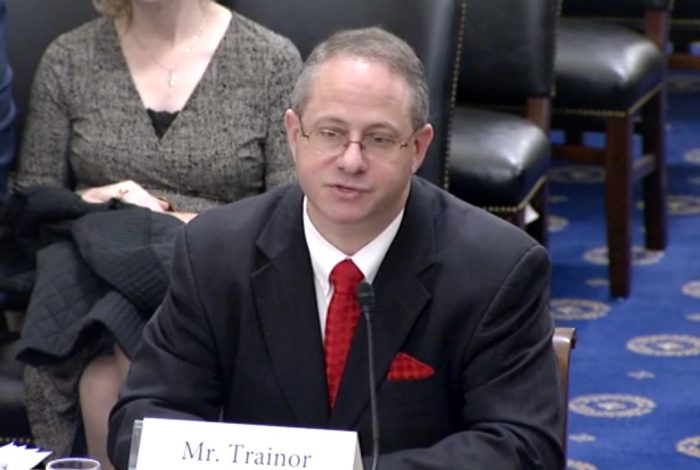