For the last year several hundred people have gathered together in Portland, Oregon to take part in a bizarre semi-weekly ritual.  Dozens or hundreds of left-wing and right-wing activists choose to spend their weekends hitting each other with blunt instruments and being pepper sprayed with no discernible objective. City authorities have inexplicably allowed this to happen largely uninterrupted and the two sides gathered on August 22 to celebrate their one year anniversary.

A full year if riots for Portland

Portland has been a longtime haven for radical leftists and that reputation was cemented in 2020 during the nationwide riots, in which the city was one of many targeted.

Unlike other cities, however, Portland never saw an end to those riots. Instead, a constant Antifa presence in the city has led to near constant outbursts of burning and window smashing.

City authorities have essentially tolerated this occupation and the small number of left-wing radicals involved have been allowed to continue their occasional rampages whenever they feel like breaking something.

As a playground for violent leftists Portland has also attracted the attention of local right-wing groups, who have attempted at times to bring attention to the issue.

At this point any legitimacy or purpose behind these activists on either side seems to be long gone and we can only assume that they congregate by mutual agreement because they enjoy each other’s company.

A small right-wing rally held to commemorate the one year anniversary of these gatherings drew a crowd of about 100 supporters to a vacant parking lot.

This was the scene just a few mins ago along NE 122nd/Skidmore. Group of about 50 counter protestors came to cause trouble at the right-wing “Summer of Love” rally where about 100 were gathered. Some fireworks, smoke bombs, paintballs being fired back and forth @fox12oregon pic.twitter.com/p4JFZPdte9

Watch the beginning of year two

This gathering attracted about 50 left-wing protesters as both sides surely expected it would. These groups may or may not have had any real organization but either way the end result was inevitable.

Smoke bombs and pepper spray filled the Portland air as both sides brandished baseball bats and paintball guns. Several vehicles were vandalized but there were apparently no serious injuries.

There is something vaguely sad about two groups of grown men spending their Sunday in an abandoned Kmart parking lot halfheartedly attempting to hit each other.

Like most of these confrontations there was no readily apparent political or ideological purpose driving either side and certainly nothing productive came from the squabble.

Portland could very easily put a stop to this yearlong embarrassment if elected officials in the city had any interest in doing so. Police have instead largely been told to stand back and watch these incidents.

The past year has been an especially pathetic one for Portland, Oregon and these useless parking lot fights show no sign of stopping. Normal Portland residents can only hope that both sides eventually get bored of this mess and decide to stay home. 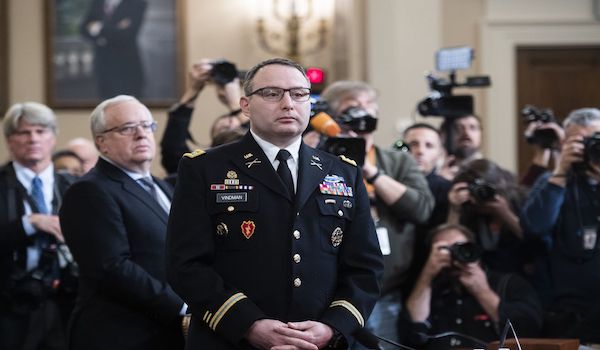