The United States is capable of amazing things as a free people, among them is something beautiful that can come out of war. The Blue Angels was formed in April 1946. The name was taken from a New York nightclub The Blue Angel. It was formed to increase interest in naval aviation, boost morale, encourage political support to bolster a shrinking budget and demonstrate power.

People watch for the Blue Angels to tour

The military precision and discipline that is required to fly jets like this is put on display. Not unlike the equine “Airs Above the Ground”, the maneuvers these pilots fly are going to be derived from movements needed in battle.

The Marine Corps Air Station or MCAS announced the 2021 Air Show will take place September 25-26 in North Carolina. It’s normally held every two years but it was canceled last year due to COVID. This makes up for missing 2020 but the next event won’t be held again until 2024.

The Blue Angels is a top aviation aerobatic team

The show includes both military and civilian performances. U.S. Marine Corps Col. Mikel Huber is the Commanding Officer for MCAS, he was excited to be able to host them. “The schedule of the Blue Angels opened up and we jumped on it. We are really excited to be able to put the air show together and host the public here aboard the air station.”

The event includes historical aircraft and military displays and equipment. There’s activities for kids and an example of war time tactics such as a demonstration that shows how the enemy might be attacked.

They’re accepting sponsorships with an effort on remaining local. Erin Knight is the executive director of the Havelock Chamber of Commerce. She is excited about the outreach. “Our Havelock community is always welcoming to visitors so we are looking forward to the base opening its gates and welcoming everyone in to see what the Havelock – Cherry Point community is about. It’s very exciting.”

Some acts are a definite, others haven’t yet been confirmed. Knight continued, “The stars aligned for this to come in to play. Because another location canceled, the Blue Angels had availability and the air station moved quickly to make this happen for our community.” 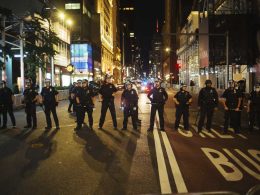 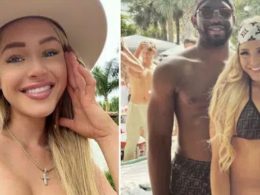 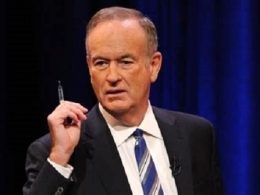 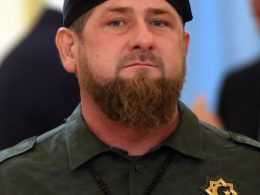