The campaign team for conservative Florida Governor Ron DeSantis came up with a great way to raise cash and troll Dr. Deep State Anthony Fauci at the same time. Liberals are going totally spastic. The T-shirt is turning out to be such a hot seller that it’s going nationwide, simply because it annoys Democrats so much. The beer can cover “koozie” is selling really well too.

It’s the simple slogans that go viral, like “have a nice day” or “Make America Great Again.” The latest and greatest fad fashion trend is to be caught wearing a “Don’t Fauci My Florida” T-shirt.

True deplorables are ordering an insulating beer can koozie to go with it. The one that asks “How the hell am I going to be able to drink a beer with a mask on?”

Liberals, and not just the ones in Florida, are screaming and demanding reparations before they go out on a looting and arson spree.

They refuse to accept the fact that conservative Florida stayed open and fared far better than liberal New York City, which had been locked down tight. The only difference is Cuomo listened to Fauci while DeSantis listened to the science. The T-shirt says it all.

While Cuomo was busy killing off all the nursing home patients, DeSantis ended up with “a surplus of jobs.” In Florida, “people want to hire,” particularly in restaurant, lodging, hospitality. New York’s economy is still crippled while Florida’s is coming back.

Democrats are screaming in social media that anyone would dare to question the revered Dr. Fauci. “Ron literally trying to make money off people dying… stay classy Florida,” one tweeted. “Monsters are running FL. It breaks my heart,” added another. One NPR correspondent and Vanity Fair editor whined, “How did I miss some of the dumbest and most deadly merchandise on offer?”

After the items had only been on sale for a day it was clear that they had some hot merchandise. The beer can koozie is selling better than the T-shirt.

It’s not clear yet if Rand Paul will be ordering one of the shirts yet but everybody already knows which side of the feud between Fauci and DeSantis he’s on.

FL and NY have an identical number of per capita coronavirus infections but FL has 5X less per capita deaths. Will Dr. Fauci be praising @GovRonDeSantis’ response to the pandemic? Will he point out that @NYGovCuomo’s response allowed a fivefold greater per capita death rate?

Last August he tweeted out his anger with the federal expert over the inconsistency revealed by the two state’s different approaches responding to Dr. Deep State’s advice.

“FL and NY have an identical number of per capita coronavirus infections but FL has 5X less per capita deaths. Will Dr. Fauci be praising @GovRonDeSantis’ response to the pandemic? Will he point out that @NYGovCuomo’s response allowed a fivefold greater per capita death rate?” DeSantis summed it all up at a news conference in May.

“If you look at some of the stuff that they’ve done on school openings, where they’re basically doing the teacher’s union’s bidding, when they say these kids should be masked in summer camp outdoors. I’m sorry, that’s not science, that’s politics.”

Homeowners in the Kansas City suburbs found something disturbing in their mailboxes on Monday. It seems that an…
byAnastasia Boushee 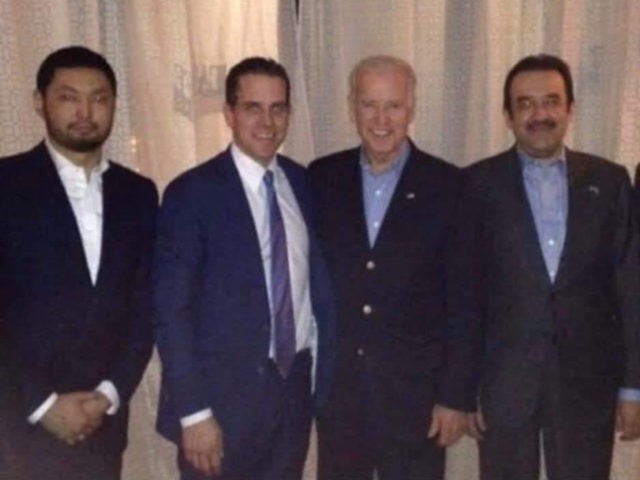