Please! It does no good to have an election if we can’t trust that it was done lawfully and there’s a lot of laws that were broken. If people aren’t going to be punished there’s no incentive to stop. If you’re helping out or working at an election, know the rules as best you can because there are procedures that need to be followed. Of course, it helps if your superiors listen and follow those procedures themselves…

Democrats are fighting tooth and nail to keep the past election in place, allowing them to keep cheating. The media and Democrats keep screaming that there was no fraud and the courts said so.

There’s a lot not being reported. Courts are being threatened and bribed to leave cases alone. Jovan Pulitzer himself said he turned down a huge bribe.

Need to be tightened and enforced. Those who represent voting rights argued against the proposed laws, “Arizonans should be able to vote and make our voices heard without being subject to harassment, intimidation and criminal scrutiny.” The bill in question represented “a real threat to Arizona’s ability to conduct free and fair elections going forward.”

Kelly Townsend, a Mesa Republican, joined other Republicans in countering that the new measures would actually increase confidence in elections going forward. There are a lot of people not trusting elections right now, which is exactly what Democrats want. If elections aren’t trusted, less people will vote, leaving the opportunity for Democrats to stuff that ballot box.

One rule was that election data be stored in the United States. Isn’t this a no brainer? Other nations should have no business with our election data.

Other provisions include giving the voter a receipt, new security where the ballots are counted and restrictions on internet connectivity.

Democrats don’t want to take into account how resourceful Americans are, saying the proposed rules are unworkable. It would create longer lines and workers would get bogged down with the receipts. Critics worry about criminal charges the most.

The bill in question is SB1241. It requires that election officials give ballots without a matching signature to local prosecutors. Democrats thought this would create a problem for older voters, those with poor motor skills and young people that don’t have a signature yet. Democrats aren’t familiar then with young people that have bank accounts. You need a signature on that bank account and banks will take the signature the young person provides.

Those machines were connected to the internet and they weren’t supposed to be! The signatures is just another aspect to the mess.

Rep. Athena Salman, a Democrat, didn’t think five days after the election was enough time for a non matching signature to be fixed and thought voters would be intimidated by prosecutors. “There is no good reason to be handing over these ballots and materials to the attorney general just because the voter wasn’t able to get in contact with the county recorder in time,” Rep. John Kavanagh, a Fountain Hills Republican, said there’s no reason to be intimidated unless you’ve deliberately done something wrong. 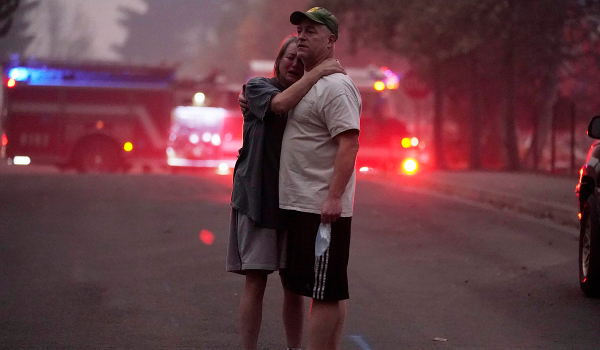 The moment Paul Pelosi was attacked, Democrats pointed the finger at MAGA. It had to be a conservative…
byAnthony Smith