Conservative Americans are laughing at the frustrations which Democrats on Team Biden are feeling after being locked out of the White House and banished from the Pentagon, simply because they got busted in an unsuccessful attempt to hijack yet another election.

Joe Biden and his handlers are alarmed about the lack of cooperation from the Trump administration in their fraudulent schemes. Members of Biden’s pirate crew have been freaking out for days, because officials at the Pentagon and the Office of Management and Budget refuse to hold meetings or answer their calls.

The closer we get to January 6 the more tense Democrats get. Especially now that Senator Josh Hawley stood up to say he’ll second a House objection to the fraudulent election results.

Democrats are finally starting to realize that they might not get away with it. Nobody wants to talk to them and they’re starting to hear talk around the beltway cocktail parties that some of the cells in Gitmo are getting spruced up in a nice welcoming shade of blue.

“Make no mistake, this lack of cooperation has real world consequences,” Yohannes Abraham muses. “most concerningly as it relates to national security.” He’s totally right. If Biden is allowed to get away with cheating our Constitution will be nothing but toilet paper. On Wednesday, he whined that the stonewalling is intentional.

His snit marked a milestone because it was the “the third day in a row a member of the Biden team had raised concerns about alleged obstruction from Trump administration agencies.” They’re taking it personal that all their requests are being answered “go get bent.”

On Monday, Biden himself squinted into the camera lens to complain about the “roadblocks” which the Pentagon set up to keep them out of things they shouldn’t be passing along to George Soros.

The top brass and budget guys “had obscured insight into national security matters and budget planning across various departments.”

Deep State minion Jake Sullivan told their liberal controlled but taxpayer funded media arm, NPR, on Tuesday that “the Pentagon had not granted a meeting with the Biden team since December 18.” On top of that he had a stack of “dozens” of written requests for information which have been totally ignored.

The liberals are starting to feel like mushrooms, kept in the dark and fed bull fertilizer. Biden’s team has a “lack of visibility” into “a number of critical issues relating to military operations because of DoD’s obstruction and roadblocks.” The Pentagon swears up and down that they have done everything properly and timely.

Over at the Defense Department, they are offended by the slanderous remarks of whiny liberals trying to stick their nose where it doesn’t belong. They “strenuously objected,” citing over 5,000 pages of classified information they sent over.

They also “responded to 188 requests for information and conducted 164 interviews with over 400 officials in the past month.” They don’t know what Biden is smoking but they’re convinced it’s some of that weed Kamala Harris likes, which is so good you can hear music from the future.

Over 100 People Missing, Many Feared Dead

More than 100 people are still missing in the areas affected by the devastating tornadoes in the Midwest,…
byStaff Writer 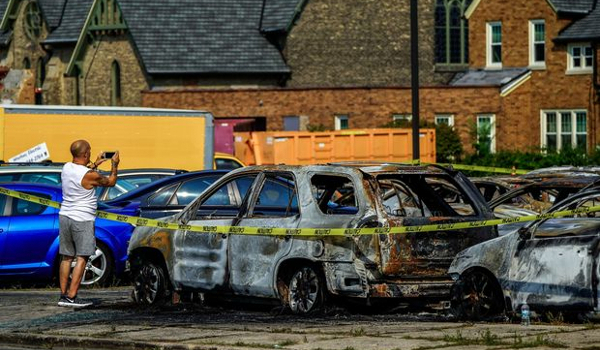 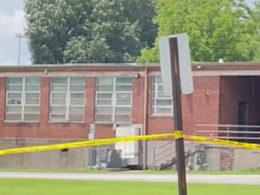 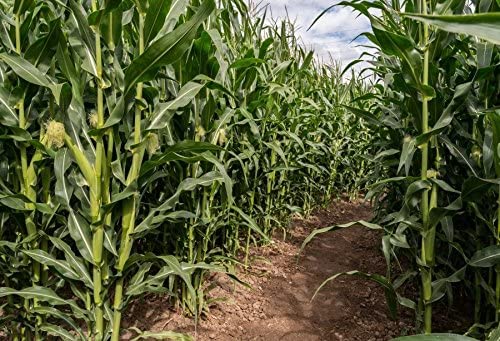 A farmer in Kansas began the process of harvesting his corn last Friday, when he discovered something unusual…
byStaff Writer