The Security Director for Dominion Voting Systems went on the offense against election fraud claims by filing a snitty lawsuit. Eric Comer named President Donald Trump’s legal team and some conservative right-wing news outlets in an attempt to silence the truth.

One of the favorite techniques that liberals use to defeat conservatives is by intentionally baiting them with fake news, then jumping out from behind a bush to yell “gotcha” when readers make the mistake of believing it. That’s how “pizzagate” was used to diffuse all the Clinton connections to Jeffery Epstein and pedophilia.

They’re sticking to the propaganda warfare manual and chipping away at the election rigging controversy surrounding Dominion Voting Systems exactly the same way. Once they erase history, they can say election fraud? Oh, that’s been debunked.

Eric Coomer, the security director for Dominion, has been getting death threats which have driven him into hiding. At least, that’s what he alleges in his defamation lawsuit.

He wants “President Donald Trump’s campaign, two of its lawyers and some conservative media figures and outlets” to feel the pain. They made his life miserable by circulating “false charges” that he was a key player in “rigging” the election in favor of Joe Biden.

“I have been thrust into the public spotlight by people with political and financial agendas but, at heart,” the Dominion executive claimed in a statement.

It all started with one of those unsubstantiated “clickbait” videos, posted by Joseph Oltmann. He claimed, without a single shred of evidence to back it up, that he sat in on a “strategy call of Antifa activists.” During that call, allegedly, a man identified as “Eric from Dominion” said “don’t worry about the election, Trump is not going to win. I made [profanity] sure of that.”

In typical clickbait fashion, Oltmann carefully never said that “Eric” was Coomer, but he sure implied it. He probably made it up. Another possibility is that he was set up and someone, other than Coomer, fed Oltmann that quote posing as Coomer.

In any case, the people down the line who fell for it should have known better. Coomer already went public in the Denver Post, writing that he and Dominion “has no connections to Antifa, was never on any call and the idea that there is some recording of him is wholly fabricated.”

Oltmann made separate claims that “Coomer made anti-Trump comments on Facebook.” Those were true. “The lawsuit acknowledged that Coomer made comments critical of the president on his private Facebook page; he now says his page is inactive.”

Oltmann spread his unverified claims in an interview with Michelle Malkin and another with Gateway Pundit. When Eric Trump saw the news reported by them, he tweeted about it. About then, OANN picked up on it and it spread out of control.

By then, Coomer was misreported as working for Smartmatic, instead of Dominion. While Coomer’s social media accounts filled up with “hatred,” Rudy Giuliani and Sidney Powell got involved in the controversy. 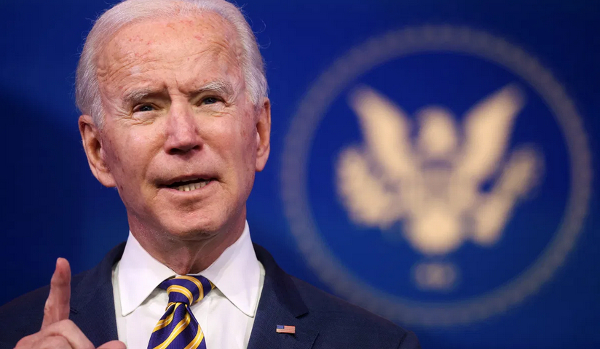