It’s a good thing President Trump has as strong of a base in terms of faith. Any other President might have crumbled. He was elected to get a job done, not to be liked. Shy of actual assassination, liberals are spewing unheard of hatred. If this were Obama or Hillary the press would be besides themselves with worry. But liberals are bullies. Actual assassination would mean war. They might not be able to deal with push coming to shove.

Liberals, don’t wish illness or death on your worst enemies

It can come back to bite you. In some instances, that might already be happening. Trump does what he does based on wanting the America he knew to return.

You’re far more likely to get the truth out of a businessman than a politician. Politicians have learned to just talk. They don’t have to do anything. That’s what’s gotten us into this problem at all. Trump has done more in three years than Biden has done in 47!

One liberal hopes, among other things, that Trump survives

David Cay Johnston hopes Trump is telling the truth. The virus has actually killed far less people than 208,000, this according to the CDC website. Curiously, that’s being ignored.

His confidence that Trump loses and the spread of that loss may be based on who this liberal is listening to. In 2016 the polls told people what they wanted to hear. It might not have been the truth with Hillary losing.

At least verbally. If, in Trump’s dealings, he has a bad deal, liberals would be high-fiving. If Trump wasn’t in power, nobody would care. He’s just trying to put government back where it started.

If liberals had their way, one hundred years after his family members have passed away, his name would be spoken of with the highest contempt. The Devil Incarnate.

If you’re better than this, start sounding like it. 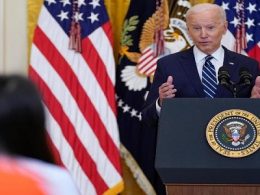 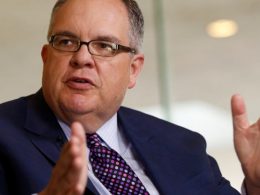 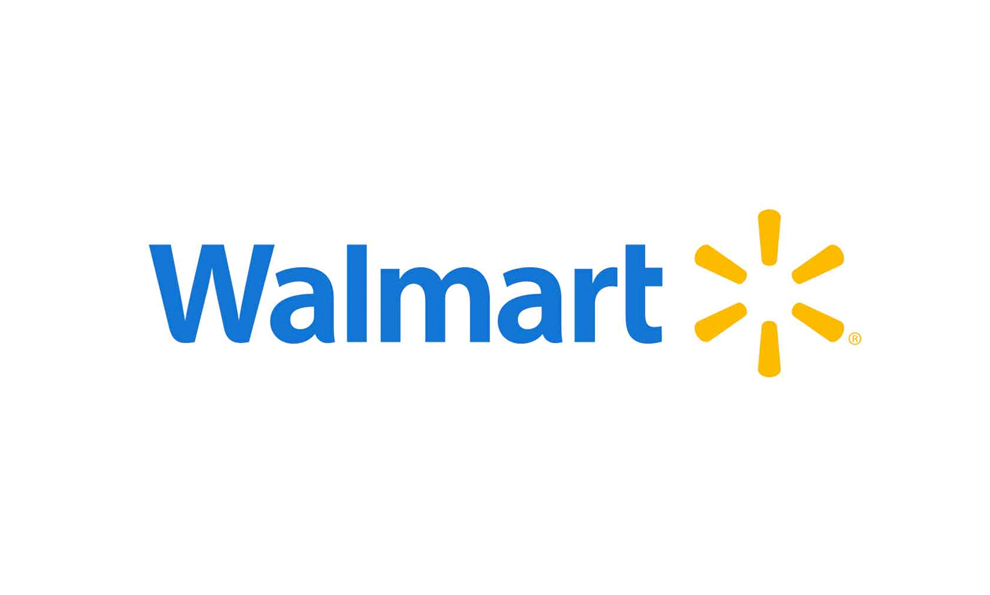 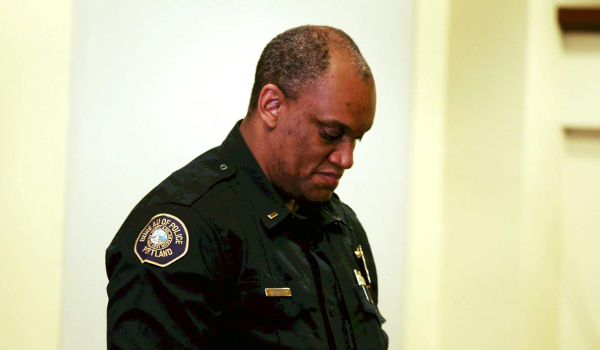