Somewhere between 3-400 juvenile delinquent teens were dropped off by their negligent custodians at the Putt Putt Fun Center in Memphis, Tennessee on Sunday. Not only were they breaking quarantine rules, these children of darkness weren’t happy until they trashed the place.

A witness tells me the girl seen here was there abt 2 hours before mgmt made everyone clear out. She reacted like this, he says, when they wouldn’t give her a refund. pic.twitter.com/Tdo7dkFu6l

One of the most violent rioters was caught on video. She was later described by witnesses as a girl who had been wandering around the facility for at least two hours. She claimed the reason for her outrage was being denied a refund when the mob of teens were asked to leave.

As related by Memphis police, as the complainer went out of control against management, “one person began to throw fireworks in the crowd which caused a stampede.” As teens scattered, “a teenage boy began pulling plants out of flower pots.” An officer saw the 13-year-old suspect “take one of the plants and throw it at a black sedan parked on the parking lot.”

The parent company, Golf and Games, issued a formal statement on their Facebook page apologizing for the rioting teens. They weren’t happy to have to report that “unfortunately, yesterday evening we had an incident that we have never experienced in 57 years of business.” They were open but due to the state’s Covid-19 restrictions, had to limit the number of patrons. The herd of abandoned teenagers far exceeded the quota.

The parents were irresponsible

They didn’t call local parents “irresponsible” but most Americans would agree that they were. “Parents chose to leave large groups of teenagers at our facility without parental supervision.” Teens usually act fairly responsibly, even in groups, but these are unusual times and children are especially vulnerable to media propaganda. If the parents were with them, none of the violence would have started.

According to Golf and Games, “Some of those people chose to create a disturbance the likes of which we have never seen. We are very thankful that none of our Golf and Games family or customers were injured in this situation.” Laws vary from place to place but this would be a perfect instance to apply the rules that hold parents responsible for the acts of their out of control teens.

The golf center is “actively working with authorities to identify those involved and hold them accountable for their actions.” Of course, this event spoiled things for everyone. Teens will always be suspect now. “Going forward, all minors must be accompanied by their parent or guardian while at Golf and Games. Anyone that is left unattended will be asked to leave.”

You can’t blame the business owners. after all, they are running a family oriented business. “We are and always have tried to be the locally owned place for family entertainment for almost six decades. And we will always welcome those who choose to share their family experiences with us.” All it takes is one unruly mob of teens to ruin things for everyone. 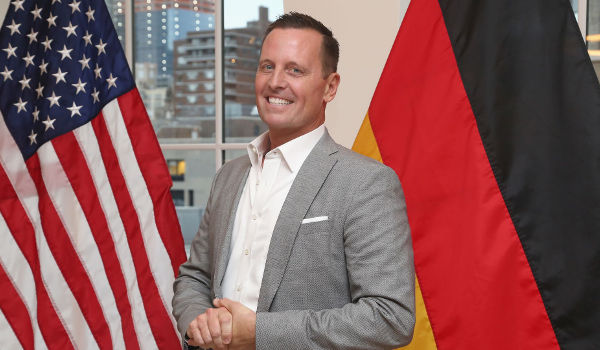