People get into politics because of the money. Washington DC is an expensive and brutal town. Lives and fortunes can be made and ruined here. No organization is immune, including PACs or Political Action Committees. The slang for PACs that only existed for themselves was scamPACs. All kinds of dirty work is done in the name of moving money around. The most recent comes from the latest Iowa fiasco.

Tara McGowan has pilfered in the past too. This time she channeled $2.4 million from her super PAC to her private firm Lockwood Strategy Lab. Her non profit ACRONYM is the shady group behind the app used at the Iowa caucus.

The money in McGowan’s PAC has been active in an effort to criticize President Trump’s response to the coronavirus The same liberal donors are helping this as well as other efforts dear to Democrats, including Soros himself who gave $1.75 million.

There’s a lot of money in the swamp

McGowan worked for President Obama’s reelection campaign and formed ACRONYM in 2016 to oppose Trump. ACRONYM didn’t disclose its donors while PACRONYM has to.

ACRONYM is an umbrella. Under it are PACRONYM, Lockwood Strategy, Courier Newsroom and the technology firm Shadow, Inc. Shadow developed the app that failed so spectacularly at the Iowa caucus The Nevada Democratic Party that followed Iowa avoided the embarrassment of that app.

Kyle Tharp is a spokesman for ACRONYM. He said Lockwood is “owned 100% by the non profit”. McGowan does not have an ownership stake in the company nor does she profit from it.

That’s the beauty of President Trump.  Washington doesn’t understand that he won on his own. That’s why he was hired. He works on a completely different level.  It makes people spending this kind of money and failing miserably look like fools.

In their minds, it’s all about them. Those who work in Washington, DC are in their own bubble where ridiculous amounts of money are flushed down the drain. It was never meant to be this way. 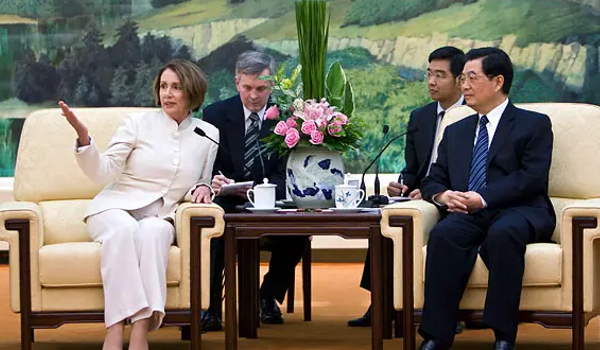 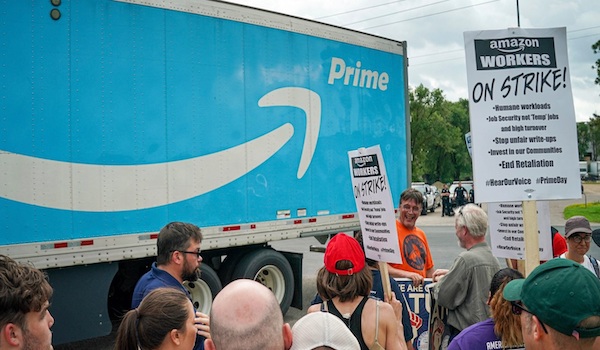 Five years ago, Amazon was compelled to post a “notice to employees” on the break-room walls of a…
byChristopher Dorsano 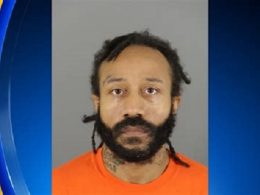 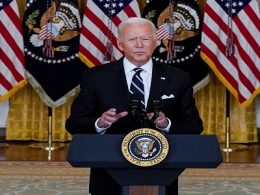 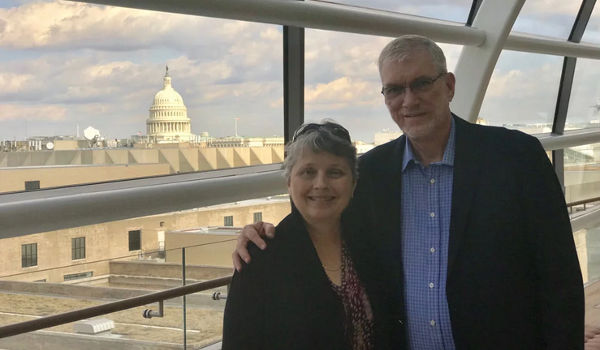