No one should be surprised in 2021 when the mainstream media gets caught in a blatant lie. Coverage of the Kyle Rittenhouse trial continues to take the egregiousness of the lying press’s dishonesty and manipulative behavior to new heights. CBS News was caught putting words in Rittenhouse’s mouth to imply that he had admitted to committing two murders. The headline was quietly edited after they were called out for it but they can’t hide from the screenshots.

This behavior is pure evil. CBS told the most blatant of lies with the obvious intention of manipulating a gullible and uninformed public and inciting future riots and other crimes.

According to CBS, Kyle Rittenhouse told jurors that he “murdered two men at a black lives matter protest.” This is entirely false and it is very good grounds for a libel suit.

The entire point of this trial is to have a jury decide whether or not Kyle Rittenhouse is a murderer. For anyone who is actually watching the trial it should be very apparent that the prosecution is not doing a good job of convincing them on this.

The media is counting on their own coverage of this event influencing and intimidating the jury by ensuring that there will be riots if Rittenhouse is not found guilty of murder.

This is a very real danger as, in such a high profile case, it is hard to imagine that even a jury which is trying to follow instructions can entirely avoid the headlines and commentary being produced.

Grounds for an eventual libel suit

This is very likely something which influenced the jury in the trial of Derek Chauvin. This jury specifically has been threatened with attempted doxxing by journalists and left wing activists.

The media now knows that it can employ this brand of jury intimidation to drastically increase the likelihood that they will get the verdict they desire.

In fact, Kyle Rittenhouse would likely not be on trial at all were it not for a massive outpouring of hostility from a public influenced by dishonest journalists and politicians.

The loudest voices in the media are under the control of a very small circle of people. It is extremely dangerous that such a small group can decide that someone is innocent or guilty and override evidence presented in court.

CBS did not apologize for blatantly and maliciously lying to their viewers about the progress of the case, they just quietly changed “murdered” to “killed” once they realized that they would not be able to get away with the lie.

Fortunately, despite the massive campaign of misinformation and dishonesty from the mainstream media, public opinion is at least evenly divided on the case now, if not slightly in favor of Rittenhouse. 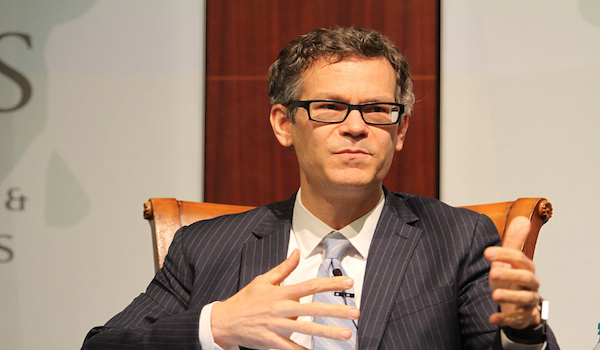 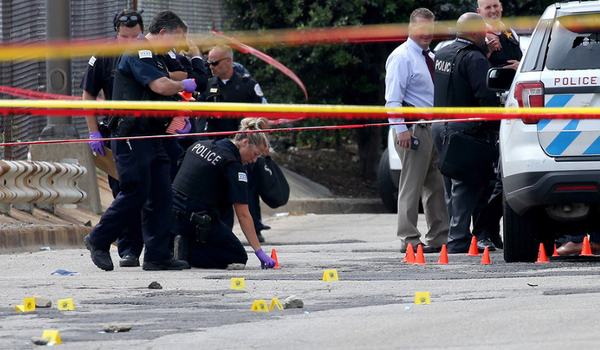 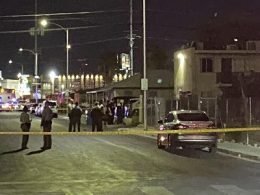