Let’s hope this judge isn’t “suicided” or threatened for telling the Biden Administration “no”. Indeed, from the moment of Biden’s installation the rule of law means nothing to the Democrats. If it isn’t in their favor, it’s ignored. Anybody that dares to mention an action is illegal and why is torn apart. It’s not a surprise then that the administration’s response said the opposite of what the executive order said.

Behind a number of things and it’s done this way on purpose. District Judge Colleen Kollar-Kotelly issued a minute order asking the administration to not punish people while their case is pending.

The order read, “None of the civilian employee plaintiffs will be subject to discipline while his or her request for a religious exception is pending.” But the Biden team wants this power to punish those that don’t bow to them.

The response essentially said it’s all in your head, “It is Plaintiffs’ burden to demonstrate impending irreparable harm…but Plaintiffs offer nothing beyond speculation to suggest that their religious exception requests will be denied and that they will be disciplined at all, much less on the first day that such discipline is theoretically possible.” We wouldn’t dream of punishing these people!

The judge also asked the Biden team to back off on America’s backbone, the military. Kollar-Kotelly asked them to agree that “active duty military plaintiffs, whose religious exception requests have been denied, will not be disciplined or separated during the pendency of their appeals.” But we all know how much the Democrats loathe the military.

The administration against God

The actual case caption is “Church v Biden” since these are religious exemptions. Those who understand God know that Biden might appear to win on the earth.

Religious liberty is one of the basic tenets of our founding. Those who participated in our early days had a belief in Christianity because bottom line, freedom without self restraint will only harm others. Atheists understand this too.

BREAKING: @Yoder_Esq with a HUGE WIN in Church v. Biden.

This is an amazing development from the DC District Court in the stand for OUR RIGHTS against the unconstitutional vaccine mandates. pic.twitter.com/kWus7XQ4pp

Just as Trump might have been snarled in legal action to keep him busy and distracted, it can happen to the Biden administration too. Twenty plaintiffs and Governor Ron DeSantis are a couple recent lawsuits against Biden.

Attorney Michael Yoder commented on behalf of the plaintiffs about keeping government over reach down as much as possible, “The Biden administration has shown an unprecedented, cavalier attitude toward the rule of law and an utter ineptitude at basic constitutional contours. This combination is dangerous to American liberty. Thankfully, our Constitution protects and secures the right to remain free from religious persecution and coercion. With this order, we are one step closer to putting the Biden administration back in its place by limiting government to its enumerated powers. It’s time citizens and courts said no to tyranny. The Constitution does not need to be rewritten, it needs to be reread.” 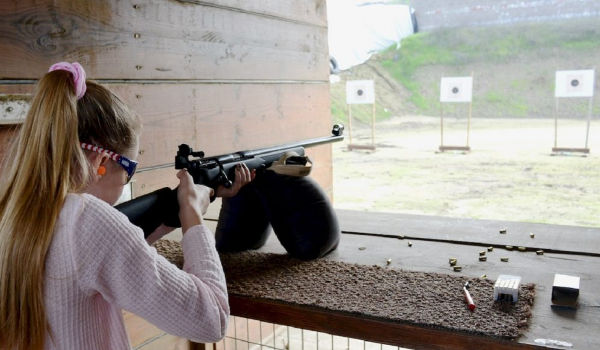