If a part of Hollywood likes something, it might not be the best for America. Dr. Fauci still doesn’t know what the virus is going to do even though correct numbers were out maybe two months out. There’s no reason for the CDC to report accurate numbers. Julia Roberts will be gave Fauci an award at The Foundation for AIDS Research.

Since the COVID outbreak, several organizations have showered him with gifts.

The most recent came from Isreal. He received $1 million gift from Dan David, an Isreali philanthropist.

The organization said in a statement, “As the COVID-19 pandemic unraveled, (Fauci) leveraged his considerable communication skills to address people gripped by fear and anxiety and worked relentlessly to inform individuals in the United States and elsewhere about the public health measures essential for containing the pandemic’s spread. In addition, he has been widely praised for his courage in speaking truth to power in a highly charged political environment.” 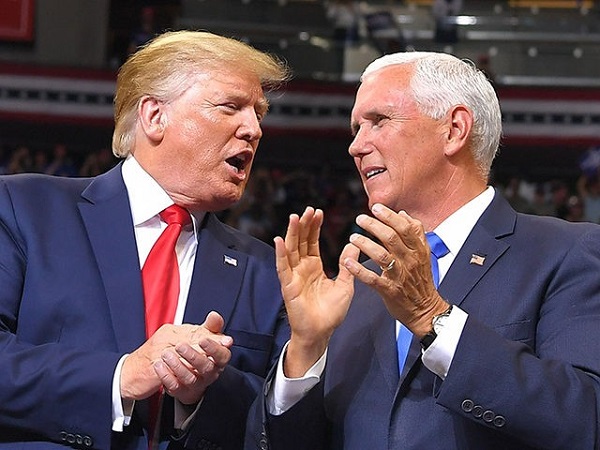 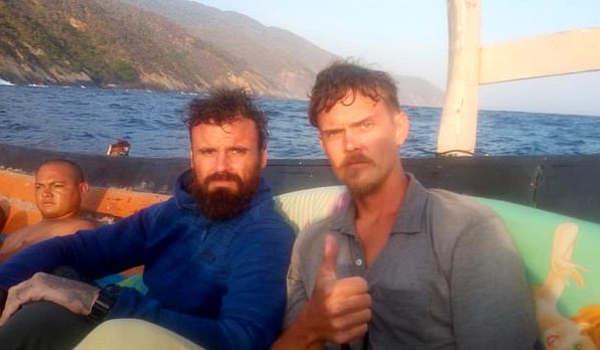