Tennessee Congressman Steve Cohen says the FBI should investigate National Guard troops who are white and support President Trump. The Democrat from Memphis made that jaw-dropping comment on CNN.

The FBI announced that all 25,000 National Guard troops would be vetted – that news coming after there were unconfirmed reports of a possible insider plot. That led Congressman Cohen to suggest that the targets of the investigation should be white male Trump supporters.

Texas Governor Gregg Abbott said it was one of the most offensive things he’s ever heard. And the governor warned Washington that if anyone else questions the loyalty or professionalism of the Texas National Guard – they’ll need to call somebody else for help.

Congressman Cohen needs to issue a public apology for judging our military. Judging people by the color of their skin instead of the content of their character. On of all days – the one honoring Martin Luther King, Jr.

Rep. Steve Cohen implies that 75% of the National Guard are in the class of people who "may want to do something" at the inauguration.

Cohen is saying that National Guard troops who voted for Trump should automatically be suspected of being threats. pic.twitter.com/6ozID4y9ry

U.S. defense officials say they are worried about an insider attack or other threat from service members involved in securing President-elect Joe Biden’s inauguration, prompting the FBI to vet all of the 25,000 National Guard troops coming into Washington for the event.

The massive undertaking reflects the extraordinary security concerns that Democrat lawmakers have after the deadly Jan. 6 riot at the U.S. Capitol by Trump supporters. And it underscores fears that some of the very people assigned to protect the city over the next several days could present a threat to the incoming president and other VIPs in attendance.

Army Secretary Ryan McCarthy told The Associated Press on Sunday that officials are conscious of the potential threat, and he warned commanders to be on the lookout for any problems within their ranks as the inauguration approaches. So far, however, he and other leaders say they have seen no evidence of any threats, and officials said the vetting hadn’t flagged any issues that they were aware of.

”We’re continually going through the process, and taking second, third looks at every one of the individuals assigned to this operation,” McCarthy said in an interview after he and other military leaders went through an exhaustive, three-hour security drill in preparation for Wednesday’s inauguration. He said Guard members are also getting training on how to identify potential insider threats.

About 25,000 members of the National Guard are streaming into Washington from across the country — at least two and a half times the number for previous inaugurals. And while the military routinely reviews service members for extremist connections, the FBI screening is in addition to any previous monitoring.

This is the most offensive thing I've ever heard.

No one should ever question the loyalty or professionalism of the Texas National Guard. @TexasGuard

I'll never do it again if they are disrespected like this.https://t.co/STZDMz7PGm 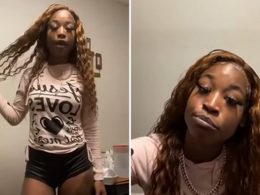 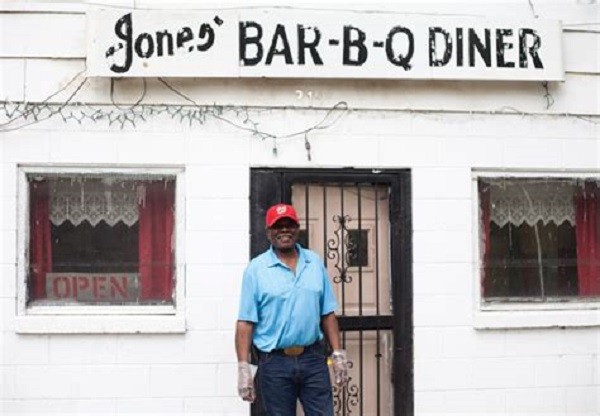