A Federal Judge in Texas thought it was ridiculous to drag out releasing information on the vaccines until many people alive today would be dead. Since the vaccine was for emergency use, that increases the reasons for releasing the information much sooner than that. The FDA knows better than this for sure but the corruption runs deep. Americans have the right to know what the government wants to put into their bodies.

US District Judge Mark Pittman of Northern Texas ordered the FDA to release COVID vaccine information at a much higher rate than requested. The FDA wanted 500 pages per month released but considering how much data there is, that would be way too slow.

The FDA has been ordered to release 55,000 pages per month instead. There’s no reason to delay this any longer.

The Federal Freedom of Information Act

Among the things Attorney Aaron Siri wrote of  was the questions the information might answer.  Siri didn’t think any of this should be forced nor information hidden. “This is a great win for transparency and removes one of the strangleholds federal ‘health’ authorities have had on the data needed for independent scientists to offer solutions and address serious issues with the current vaccine program – issues which include waning immunity, variants evading vaccine immunity, and, as the CDC has confirmed, that the vaccines do not prevent transmission.”

Sir continued, “No person should ever be coerced to engage in an unwanted medical procedure.  And while it is bad enough the government violated this basic liberty right by mandating the Covid-19 vaccine, the government also wanted to hide the data by waiting to fully produce what it relied upon to license this product until almost every American alive today is dead. That form of governance is destructive to liberty and antithetical to the openness required in a democratic society.”

The federal government needs to be transparent

Judge Pittman quoted a couple Founding Fathers. One was James Madison. He said, “popular Government, without popular information, or the means of acquiring it, is but a Prologue to a Farce or a Tragedy”. Another was John F. Kennedy. Kennedy explained a “nation that is afraid to let its people judge the truth and falsehood in an open market is a nation that is afraid of its people.”

Yes, the Court recognized the “unduly burdensome” challenges the Freedom of Information Act presented. At the same time, COVID is pretty urgent. Needing to know what’s in the vaccine is appropriate for all to know. At the scheduling conference it was emphasized that there might not be a more important subject right now. The “more important issue at the Food and Drug Administration . . . than the pandemic, the Pfizer vaccine, getting every American vaccinated, [and] making sure that the American public is assured that this was not [] rush[ed] on behalf of the United States . . . .”

LISTEN AS NANCY PELOSI ACCUSES REPUBLICANS ‘ACROSS THE COUNTRY’ OF... 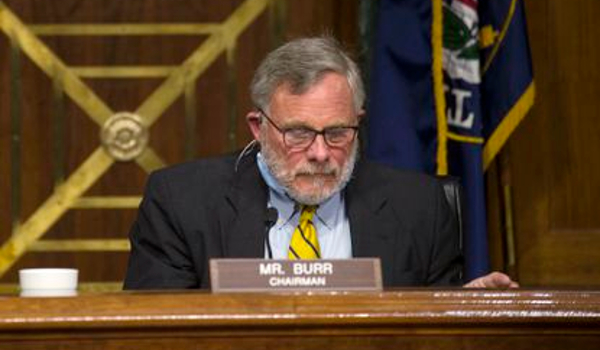 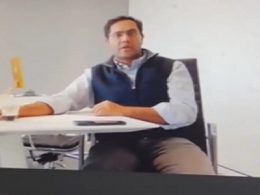 The CEO of mortgage company  Better.com invited more than 900 employees to a Zoom call to inform them…
byScott Moore 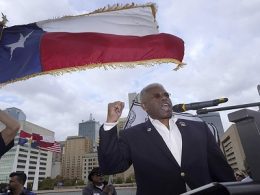 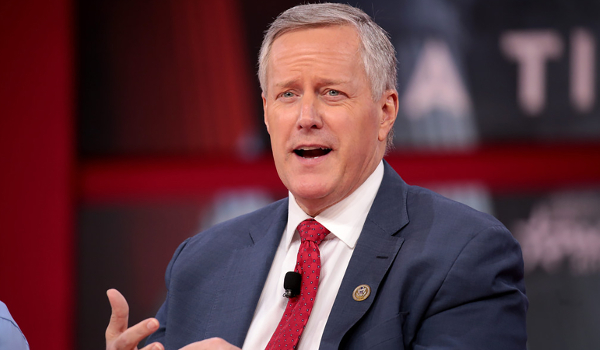 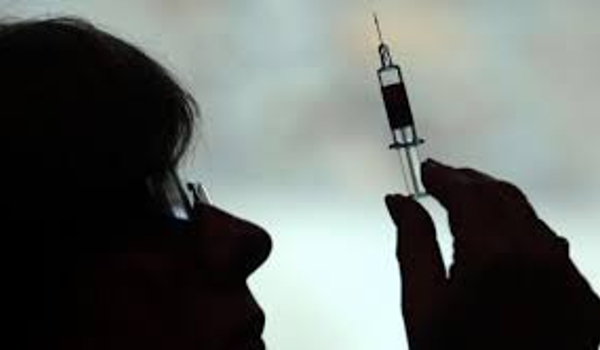