There’s a lot of politics, meetings behind closed doors and theater going on here. Saying one thing in front of the camera and likely completely something else in confidence. President Trump got a lot of things done in a short amount of time, thereby proving politicians useless. It’s time to neuter the position. That may be one of several spokes in the wheel to assure a conservative never gets back in the White House.

A conservative actually pulled us out of war

But war is a way to launder money, to keep it away from prying eyes. Curiously, 2001 and 2002 war authorizations were left alone under Obama. Trump got their attention. No other conservative of his caliber should be allowed to do what he did.

Biden being the puppet would work just fine. “We have a President who really understands. Biden was foreign relations chairman. He knows war resolutions comes through the Senate Foreign Relations Committee.” Democrat Tim Kaine has been pushing for this. Biden may have bombed Syria to create more chaos because the news never reported on a reason for doing this.

A conservative is likely to want to keep our money here

There are so many ways to do that and grow it, including setting up a new tax system. The 2002 Iraq war authorization is on the chopping block, the House Foreign Affairs Committee debated it Thursday.

This looks good on the surface. We aren’t there anymore, these acts should be repealed, right? Rep. Peter Meijer of Michigan is an Iraq war veteran. He said, “It’s an interesting coalition of folks across the ideological spectrum who recognize that having our foreign conflicts essentially operating on auto-pilot is not good for the country, not good for accountability,”

Terrorism can grow right back if the belief in a certain way of life exists. Trump didn’t want war. There’s other ways to make money and if you have the backbone to talk to a world leader, peace can be arranged. It’s good to have that tool available though if needed. Senator Jim Omhofe of Oklahoma acknowledged, “We just have to have that option out there because we’ve got dangerous people there.”

The founders thought the President should always have the power of executive action if there’s a threat. Provided the Democrats want to at least appear to uphold current law and stay elected, they’re going to have to be very careful.

A conservative is likely to call a spade a spade

Jen Psaki hinted at shaving the President’s powers back. They are “committed to working with Congress to ensure that the authorizations for the use of military force currently on the books are replaced with a narrow and specific framework that will ensure we can protect Americans from terrorist threats while ending the forever wars.”

But she’s the only one. Other officials aren’t talking about it. It’s not just the 2001 and 2002 acts that are under scrutiny. The 1970 War Powers Resolution is being looked at. Democrat Senator Chris Coons essentially said now that we have a Democrat in the White House, it needs to be kept that way. “Given that we have a President now serving who understands and has respect for the role of the Senate, I think we have an opportunity here to re-examine what had been very thorny issues,” Elections in name only. Any conservative will have seen this coming a mile away at the 2020 election.

President Bush may very well have been given false intel deliberately. Make him look bad for launching the Iraq war.

We already knew we had plenty of RINOs. Good idea to stay on the establishment side to remain in your seat comfortably. It’s good money. Republican Senator Todd Young said, “Just having White House buy-in — that helps move things along quite a bit. To the extent politics ever creeps into foreign policy, I think one might be a little less inclined to support a president of the opposing party going into war, but this is the opposite, so I think commendably President Biden is prepared to constrain these authorities.”

From the start, the Biden administration

Can’t get conservative based laws, rules and regulations out of the way fast enough. Conservatives have already been completely bypassed a couple times. We don’t even have a say. But complete overthrow of the Constitution overnight might not look good.

Republican Mike McCaul noted this. “Rushing a standalone repeal of an AUMF used by the last three administrations only two days after beginning this conversation is not a constructive way to consider this important national security authority,” 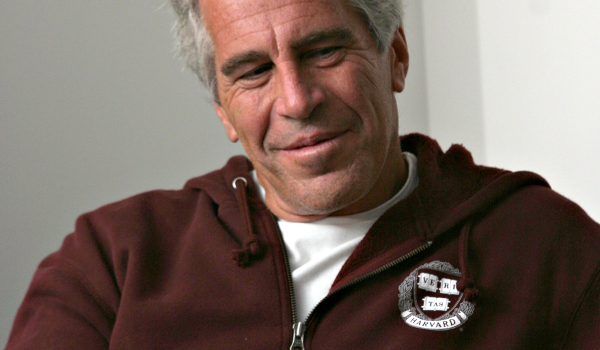 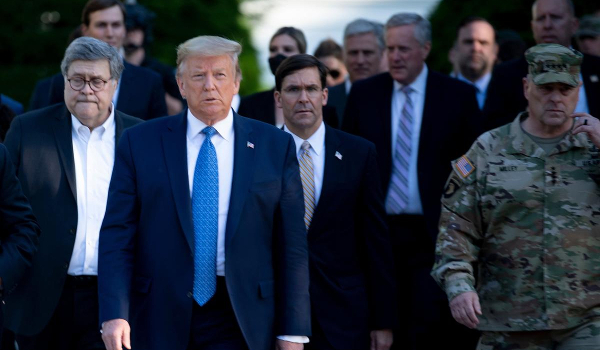