When push comes to shove, Americans will fight back for what they believe in. If that means walking out of your job, so be it. The airlines and the news can say it was due to weather until you look at a nationwide weather map and read comments from people who have friends or relatives in the airline business. Businesses across the country are strained due to COVID. The transportation sector just got worse.

Southwest airlines may be a start

Over 2,000 flights were canceled since this weekend due to “weather” and short staffing. Businesses are short staffed anyway since this summer. It may need to cut back more.

Mike Van de Ven is the COO who was recently promoted to President. He noted they’ve already cut back. “We’ve already made significant reductions from our previously published November and December schedules, and if we think we need to do more, we will.”

The @SouthwestAir Pilots aren’t just doing this for themselves, but they’re doing it for the entire country and every #freedom loving #American. #GoSouthWestPilots @bennyjohnson pic.twitter.com/s2adgfCt9p

The airlines are sticking to their guns

For their “official” news, saying rumors of the vaccine mandate causing the shut down were “inaccurate” and “unfounded”. The airline had a problem though, when a Gadsden flag was flown out the window of one of the planes.

Then a pilot makes a video as to why he did what he did. He and others are seeing mandate after mandate. We were locked down and couldn’t do anything so we could be “safe”, remember? That can happen again. You might believe in the vaccine and masks, but one day there will be something you’re told to do that you DON’T believe in. Will you fight back then?

Take a Stand with your fellow Americans for Freedom and fight this authoritarian tyranny…
while we still can!#NonViolent #CivilDisobedience https://t.co/tfpUDxqmIj

Southwest Airlines may have started a trend

Amtrak employees may have been considering this. Spirit airlines was another. Texas Governor Greg Abbott issued an executive order banning vaccine mandates by any entity in the state. Southwest airlines is Dallas based.

Ben Shapiro is credited with tweeting out, “If you panic the vaxxed about working, ban the unvaxxed from working and pay people to not work, they don’t work”. The American people can bring commerce to a standstill when they stand.

It turns out when you panic the vaxxed about working and bar the unvaxxed from working and pay everybody not to work, nobody works. 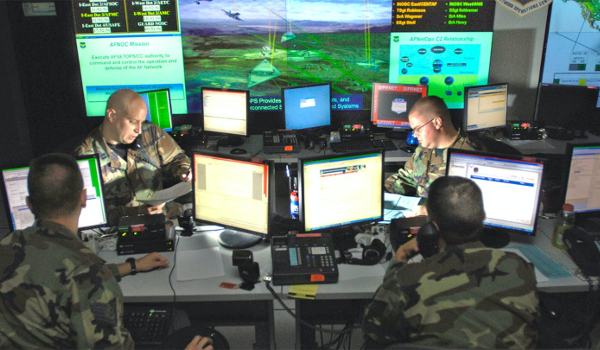 President Donald Trump confirmed on Friday that yes, the United States carried out a secret cyberattack operation on…
byMark Megahan 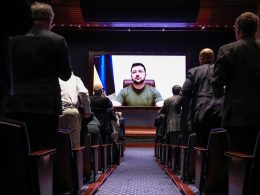 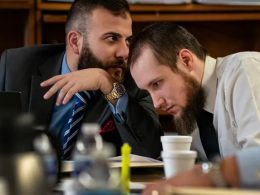