Although America already knows what side you’re on, you reminded us anyway. Kamala Harris, if you had any history lessons, you certainly don’t show it. If it wasn’t for the blood of those who have gone before you, you might not even be here. As a black woman, you might make Democrats and liberals happy. But that’s as far as it goes. If your only thought is time off, you best keep that thought to yourself.

Kamala, it’s not about you

As much as you might think it is. You’ve been told you’re furthering minority and women’s rights. We’re a great nation in spite of our government.

“Enjoy the long weekend”. As a government official, you of all people should understand to give credit where credit is due. Yes, it’s a long weekend. Why do we have it, Kamala?

You may be a part of history now

You need to acknowledge those who came before you Kamala, unless they don’t mean anything to you. Many people paid the ultimate sacrifice for you to enjoy a cold drink while planning how to rip the country apart.

A memorial wall can bring tears to the eyes of those who understand what that wall means. It’s far more appropriate for a government official to tweet that wall instead of her face. “Don’t forget why we have a long weekend” Tony Lederer tweeted out.

Don't forget why we have a long weekend! pic.twitter.com/kbNzDiSsDr

What Kamala does not. And she only corrected her tweet after backlash. A widow with her baby at a tombstone said so much more than Kamala ever could.

“It is Memorial Day weekend – [not] for enjoying – but for memorializing our fallen. Our brothers and sisters, who ‘gave the last full measure of devotion. Please try to respect that.”

Disgusted with Kamala. Buzz Patterson wrote, “It’s just a ‘long weekend’ for this fraud. I have several dead buddies that disagree”

Matthew Betley, former Marine, tweeted out his opinion: “You’re a disgrace to the office you hold, the Constitution, and those who died protecting it”.

You are a disgrace to the office you hold, the Constitution, and those who died protecting it. 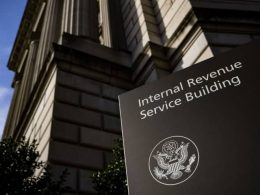 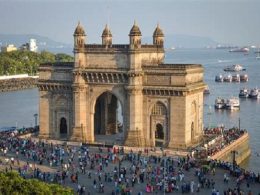 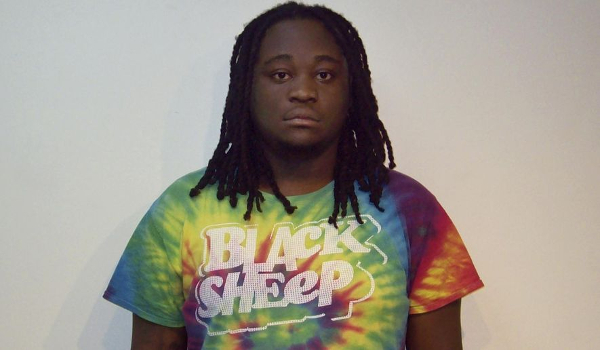 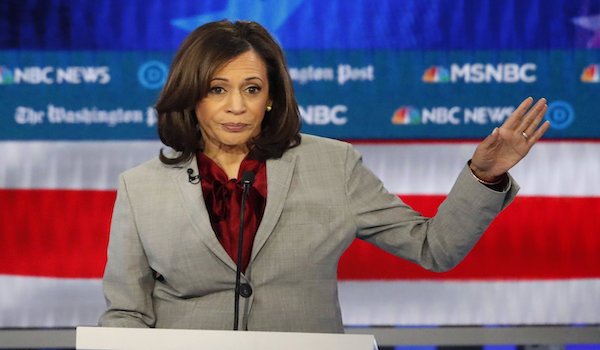 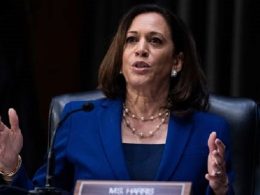 Kamala Harris was out there talking about legalizing weed again. She was piling it on after Joe Biden’s…
byAnthony Smith