Alaska Governor Mike Dunleavy is preparing to ask the state legislature to consider a new constitutional amendment for or against abortion. The U.S. Supreme Court struck down Roe v. Wade on Friday by a vote of 6-3. Alaska does not have a trigger law that makes abortion prohibited.

“I like many Alaskans, am pro life,” Dunleavy said in a news release. “I also recognize that many Alaskans are pro choice. I will therefore be introducing a resolution for a proposed constitutional amendment to the Legislature in the next session to answer the question whether abortion shall, or not be a constitutionally protected right.”

If they want to authorize a constitutional convention, Alaska citizens will choose in November. Alaska Democrats stated because of Friday’s Supreme Court judgment, the measure needs to be defeated.

“While, for now, a woman’s right to choose remains protected in the state of Alaska, extremist Christian fundamentalists and radical MAGA Republicans seek an unnecessary, expensive and dangerous constitutional convention that would open up the entire state constitution for revisions on issues ranging from abortion, to guns, climate change, environmental regulations, gay marriage, and the PFD,” the organization said in a post on its website. “The constitutional convention question must be defeated by voters at the ballot box this November.”

Sen. Lisa Murkowski, Alaskan RINO, stated while her home state has “protected abortion rights” through the state’s constitution, other states have not.

“In the wake of this ruling, it is up to Congress to respond,” Murkowski said in a news release. “I introduced legislation in February to protect women’s reproductive rights as provided in Roe, and I am continuing to work with a broader group to restore women’s freedom to control their own health decisions wherever they live.”

Sen. Dan Sullivan, R-Alaska, stated the judgment takes the problem out of federal courts and offers it back to the states.

“As a pro-life Catholic, I believe there is no greater gift than that of life. Going forward, I will continue to support legislation protecting the most vulnerable in society, including by expanding quality child care and opportunities for adoption,” Sullivan said.

Even More Record Breaking Highs Have Become a Reality For... 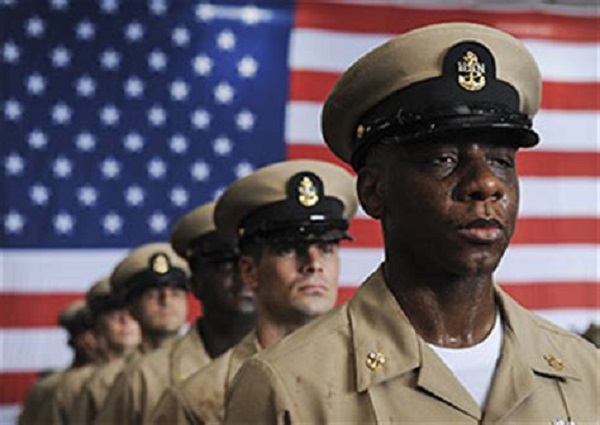 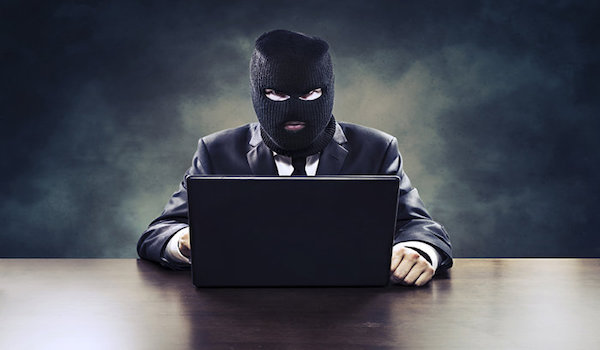 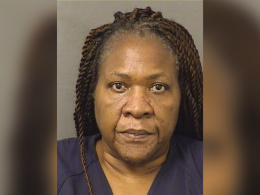 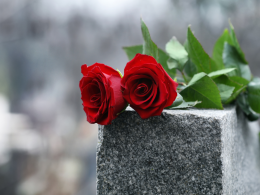 One of the stars of what was one of the more popular TV shows has passed away. Brad…
byAnthony Smith