The reporter who broke the story of an infamous secret meeting between Bill Clinton and Loretta Lynch has been found dead. Christopher Sign was found dead in his Alabama home at the age of 45. The 2016 meeting which he revealed played an important role in the presidential election that year and Sign reportedly received a number of death threats. Police are currently investigating his death as a suicide.

Christopher Sign was a former college football player and a well regarded reporter and TV anchor employed by a local ABC affiliate. Sign leaves behind a wife and three children.

Sign authored a book about his experiences after covering the meeting between Clinton and Lynch on a private plane, titled Secret On The Tarmac.

In a 2020 appearance on Fox News the reporter claimed that he continued to feel that he and his family were unsafe and living under active threats.

Christopher Sign was one of many individuals who attracted the ire of Democrats after the 2016 defeat of Hillary Clinton, whose campaign may have been harmed by his reporting on the secret meeting.

This clandestine meeting between the former President and Loretta Lynch, who was at that time Attorney General under the Obama Administration, added to popular suspicions of Clinton corruption.

The meeting on the plane occurred while the Department of Justice was investigating the infamous Hillary Clinton email scandal. Such close contact between Lynch and the Clintons called into question the legitimacy of the investigation.

A 2018 report claimed that there had been no political bias involved for Lynch in her meeting with Clinton, though she was forced to step away from the email investigation.

The American people certainly did not feel so sure about the secret meeting; Sign and his reporting contributed to an air of corruption and scandal which has surrounded the Clintons for years.

Now news of his death is also being received with widespread skepticism by those who suspect foul play in spite of the official suicide investigation.

While the “Clinton Body Count” conspiracy theory has been debunked and disproven and laughed off by a plethora of mainstream media outlets, the popular theory has refused to die and Christopher Sign has become the latest addition.

Coincidental or not, a number of suspicious deaths which have come to those who have had connections with the Clintons have contributed a great deal to the scandalous reputation of the couple.

Most infamous perhaps was the death of Jeffery Epstein, with whom Bill Clinton had a close relationship. In spite of the best efforts of the media, the death of Epstein and others continue to be treated with suspicion by much of America.

Biden's IRS So Badly Overworked And Understaffed They Can't... 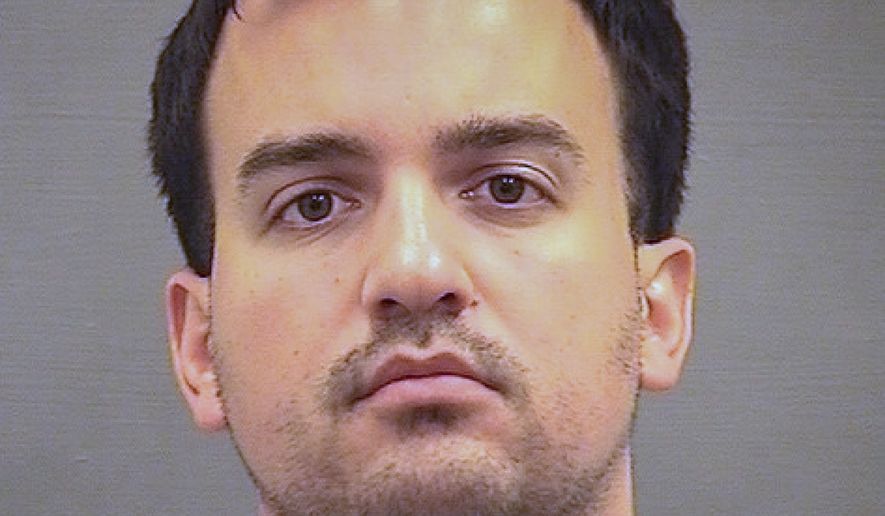 Parents in Amherst County, Virginia are fighting back against the idea of teaching students about “equity” in public…
byStaff Writer 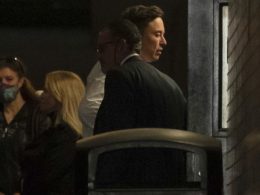