Pelosi does what she wants and gets her way. She was in charge of security that day. That in and of itself is damning. Not surprisingly, evidence is being altered. Records are outright being denied without reason. No Republicans are on this committee. So when Jim Jordan requested Republican access, he got dead air. Even without being on the committee he knows what’s going on.

Pelosi is sitting on records

Rep. Rodney Davis is asking Pelosi why she’s refusing to share information on security concerns pertaining to January 6. Republicans are open to discussion as to where and how security needs improvement.

It’s been a year. Davis has “sent letters to the Acting House Sergeant-at-Arms, the House Chief Administrative Officer, and the Acting Chief of the U.S. Capitol Police (USCP) asking them to preserve all records relating to January 6th.”

No surprise there. Both Jim Jordan and Jim Banks were appointed. Jordan was asked to come in but instead he went to Fox News. What good does it do to appear in a committee that’s been altering evidence?

The GOP has mentioned they didn’t think there had been enough security that day. The Capitol Police felt the same way.

Davis wrote that The US Capitol Police “immediately complied” with his request “to preserve and produce relevant documents.” However, “the two House officers who report directly to” Pelosi “responded jointly that they were ‘unable to comply with the request at this time.'” These two officers would be the House Sargeant – at – Arms and the Chief Administrative Officer.

Paul Irving is the House Sargeant – at – Arms. His attorneys wrote, “the relevant records are the property of the U.S. House of Representatives.” The request was forwarded “to the House Office of General Counsel for transmission to the appropriate House officials.”

Davis chased down House General Counsel Douglas Letter but he’s not talking either. Nobody who answers to Pelosi is talking. That’s why Davis went straight to the source.

Letter hasn’t even acknowledged that request. Pelosi’s January 6 committee continues to press on. She’s still trying to find something on Trump and his followers.

Pelosi is protecting her own

Davis wrote to her that, “various federal entities began to produce January 6 material to several House committees, Republicans made requests—including to the House Sergeant-at- Arms and the House Chief Administrative Officer—that all such material be shared equally with Democrats and Republicans.”

In the face of the static received, Davis is forced to conclude that the House officers, “may be providing documents only to Democrats on a partisan basis.” Pelosi is the Speaker of the House and is therefore required to respond to both Democrats and Republicans. She is “therefore ultimately responsible for all House operations, “ not just the Democrats.

The double standard, the irony

The January 6 committee continues to demand documents and testimony from Trump and supporters while at the same time refusing their side. Davis wrote that, “there is irony” in this, “that at the same time House Democrats are holding witnesses in criminal contempt of Congress for raising genuine questions of legal privilege, you continue to obstruct Republican access to House records relating to the security preparedness of the Capitol complex on January 6th, 2021.” It “only adds to the evidence that Democrats are weaponizing events of January 6th against their political adversaries.” Davis asked for Pelosi to stop obstructing this and “direct the House General Counsel to produce immediately all records from former Sergeant-at- Arms Irving that are in the possession of the House of Representatives.”

The Capitol Police Officer Harry Dunn just repeated the narrative that January 6 was a “bigger threat to America” than the rioting done by BLM and Antifa. 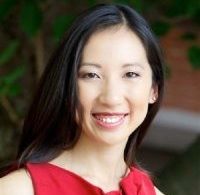 CNN Medical Analyst Has a Vaccine About Face 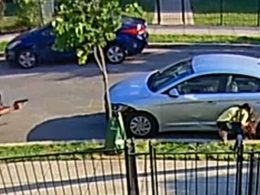 The Destruction of the US Takes Another Step Forward

Crime in our nation’s capitol is uncontrollable. The reason for that can be squarely nailed to progressive policies.…
byMark Megahan

Former FTX CEO Sam Bankman-Fried was arrested Monday in the Bahamas. The DOJ has filed charges and will…
byPatti Walbridge 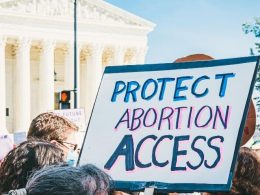 Normalizing the abnormal… that is what the left specializes in. They try to overexpose people to the procedure…
byAnthony Smith 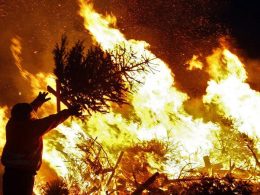 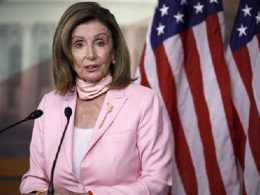 At some point, we all knew religion would come into play. That time has come, and it is…
byAnthony Smith 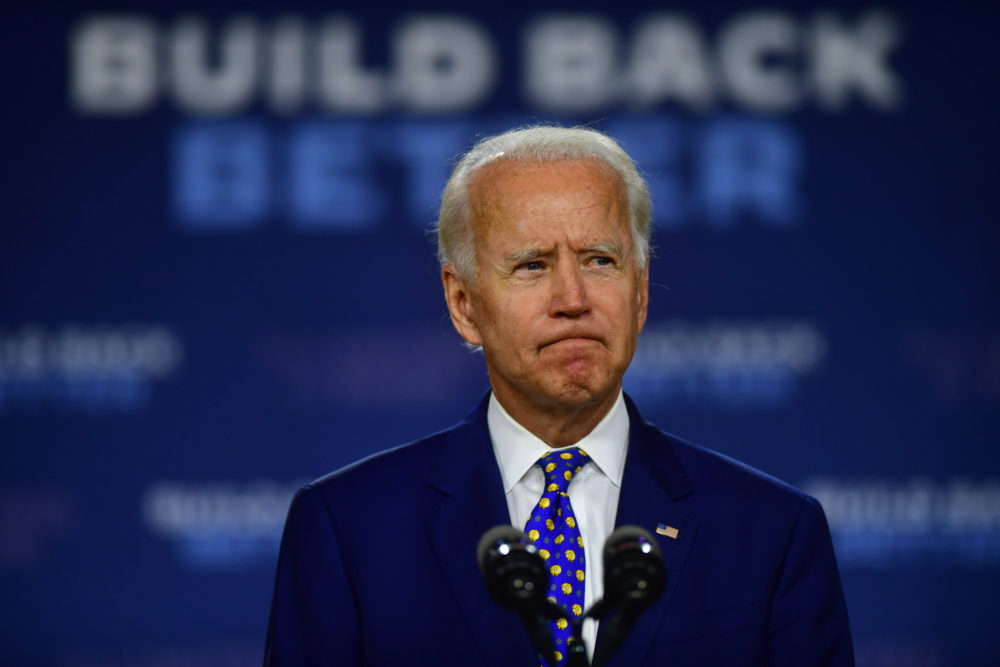