Kamala Harris may be flouting the law with a series of advertisements shown in Virginia churches which urge congregants to vote for Democratic gubernatorial candidate Terry McAuliffe. Churches are exempt from taxes as 501(c)(3) organizations so long as they do not endorse political candidates or engage in campaign activities. Churches are allowed to urge congregants to vote. They are not allowed to tell them to vote for a specific candidate if they want to keep their tax exempt status.

The pre-recorded message from Kamala Harris will be played in some 300 black churches in Virginia in preparation for the upcoming election.

Democrat Stacy Abrams is campaigning in person at many of the Virginia churches. Pastors are pretty explicitly joining in the endorsements as well.

All of this clearly violates the rules by which the churches are given tax exempt status under federal law. It doesn’t take any complicated legal analysis to see that this is the case.

Harris and Abrams must be aware of this but believe that possible legal troubles later will be an acceptable price for ensuring that McAuliffe is elected.

Abrams and some of the pastors specifically told their audiences that churches should be engaging in politics. Abrams described the Bible as “one of the most intense political texts ever written”

Stacy may not be wrong about that, though the politics she has chosen to espouse bear very little resemblance to those of someone who took the Book of Books to heart.

“An act of faith”

Kamala Harris and Stacy Abrams are not only politicking in churches, they are politicking in those churches on behalf of unlimited abortion, gay marriage, and bizarre gender fluidity.

Abrams told her audience that “voting is an act of faith.” Voting for Democrats, that is. Faith in their need to dismember fetuses and put men in women’s locker rooms presumably.

In addition to the blatant violation of the rules against campaigning in church, it is nauseating to see Democrats suddenly find that Christianity is something they like again.

Generally this is the party which cannot run fast enough from any sort of religious influence in politics. Atheist groups, which typically support Democrats, condemned the use of churches for campaigning.

The secularists needn’t worry, Kamala and Stacy will forget about faith and the Bible again as soon as they’ve gotten what they want out of the churches.

This is not a case of religion influencing politics; this is politics subjugating churches to its will and commanding members to adjust their beliefs accordingly. 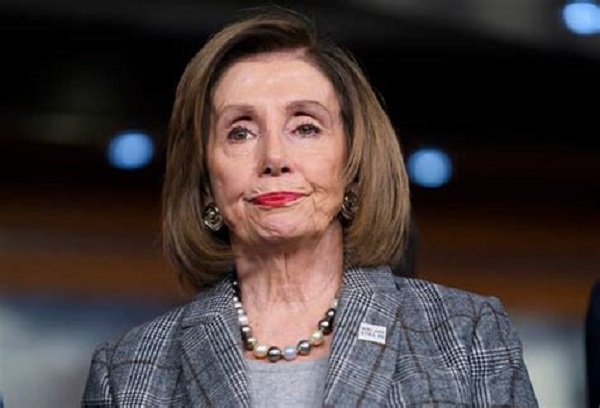 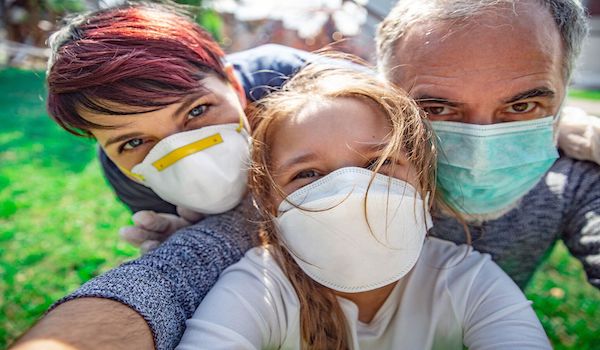