The demands might grow but it’s anybody’s guess as to whether this will even be done or if the results, if they’re even made public, will be true. The Biden administration is all smoke and mirrors. Or, the results will be made public and it will be time for Kamala to step into the presidency. Like the Clintons, everything was politically calculated. People know Biden isn’t actually in charge.

Republican Ronny Jackson, former White House physician for both Obama and Trump again thought an examination on Biden should be done. “There’s something concerning happening. I think he’s demonstrating every single day that there’s something going on.”

I served as White House physician under THREE Presidents. I’ve seen what it takes physically AND mentally to do the job. I can tell you right now that the way Biden is hiding from the public is a MAJOR red flag. Something’s not right!

Biden keeps slipping when he says, “He’ll get in trouble” if he continues to take questions. How heavily medicated is he?

Jackson continued, “You don’t need to be a physician to look at this behavior and see there’s something concerning happening, You can go back – there’s forty years of tape of this man – he’s always made gaffes and stuff but these are different, he’s confused; he’s disoriented.”

Is suspect. Biden is 78. Jackson emphasized that there are people aged 100 that are still sharp, while people in their ’60’s may have problems. It depends on each person.

Jackson explained, “We all know people who are 100-years old who basically are as sharp as a tack, and we know people who are in their mid-60’s that are having some cognitive difficulties…and I think he’s on that end of the spectrum. He’s just not aging gracefully at this point. I’m just asking them, when you do the physical exam, include the cognitive assessment. As far as I’m concerned the standard precedent has been set and they need to follow and do the same.”

Jackson is vocal about the Biden problems

He’s been a part of the White House Medical unit (WHMU) since 2006 but he didn’t become the President’s physician til July 2013. He left the position March 28, 2018. He was the director of WHMU from March 2010 to December 2014 and chief medical advisor to the President February until December 2019.

He noticed Biden falling on the plane and tweeted, “I served as White House physician under THREE Presidents. I’ve seen what it takes physically AND mentally to do the job. I can tell you right now that the way Biden is hiding from the public is a MAJOR red flag. Something’s not right!” While Biden was campaigning (he campaigned? He sat in the basement!) he became irritated at the thought of a test. “Why the hell would I take a test?” 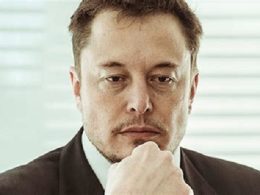 For most people, August 18 has very little significance unless it is a birthday or anniversary. For a…
byAnthony Smith 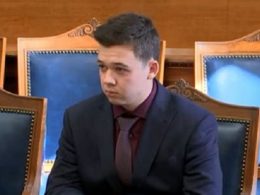 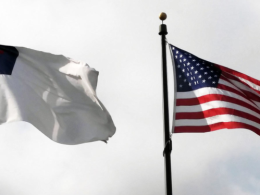