The United States Senate voted unanimously on June 16th to give Black Lives Matter activists their own federal holiday. Not one senator voted against the bill to establish a Junteenth National Independence Day. In the House, 14 Republican representatives voted against the bill, for various reasons. The new Independence Day is set to be signed into being by President Biden, meaning that June 19th will be treated nationwide as a federal holiday.

It would be intriguing to know how many of the Senators and Representatives who have created the new federal holiday had ever heard of the day before 2020.

“Juneteenth” was a local holiday in Texas celebrating the emancipation that took place in that state at the end of the Civil War.

Over the last two years, however, the day has apparently become a sacred national holiday. Most of the country had never heard of the day before that, but good luck finding anyone who will admit it.

Did America need a second Independence Day devoted specifically to one race? Reps. Paul Gosar, Andrew Clyde, and 12 others believe that we do not.

None of their colleagues in the House or Senate were willing to join them in questioning the bill. The Senate not only passed the bill unanimously, they passed it without even a debate.

Every Republican Senator  evidently agreed with Chuck Schumer that America needs a new holiday which is intended to remind Americans of what their country has done wrong.

A day for BLM

No country has ever flourished completely free from sin. What other country, though, would choose to dwell on and celebrate their sins with such enthusiasm?

In spite of their constant declarations of patriotism, Republican politicians overwhelmingly approved a competing Independence Day which is explicitly intended to draw attention to the leftist version of American history.

The passing of this bill has nothing to do with slavery or emancipation; the overnight push to establish Juneteenth as a federal holiday has been a major piece of the BLM agenda and the protest campaigns of the last year.

Senate Republicans, in their efforts to prove to their Democrat colleagues that they are not racist, have just handed BLM a huge symbolic victory that will have long-term consequences for America.

There is a tendency to assume that it isn’t worth arguing against something as minor as a new holiday. When that seemingly innocuous holiday is something so inextricably linked to BLM protests, it is hardly an innocent and unimportant occasion.

Republicans in the Senate and House either did not know or did not care that this holiday was pushed by Democrats as a celebration of BLM. Every culture war victory for the left counts, and Republicans have just handed them another one without a fight. 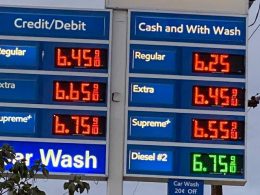 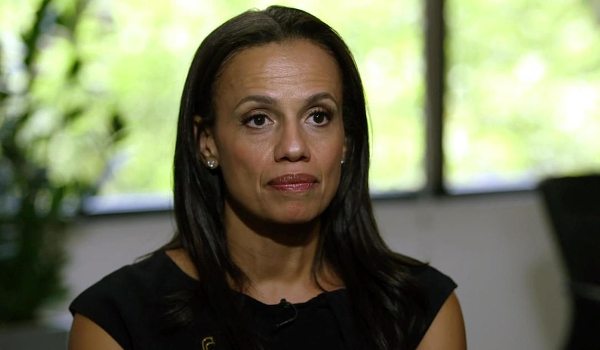 That people have been moving out of Democrat strongholds and migrating to red states is no secret, the…
byStaff Writer 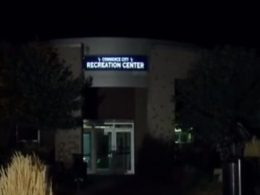