The Trump hating liberal rapper who dissed the Donald for using one of his songs, “T.I.,” just got a cosmic dose of karma, charged along with his wife of mass sexual assault. Over 30 women have come forward with accusations in two states stretching back a decade-and-a-half. They allegedly had more Quaaludes in the Jello than Bill Cosby.

Atlanta based rapper, actor, and liberal activist Tip “T.I.” Harris and his wife Tameka “Tiny” Harris are currently looking at “sexual assault allegations from more than 30 women.” His real name is Clifford.

As alleged by a lawyer representing the dozens of victims, “his clients’ accusations date back more than 15-years in both Georgia and California.” The couple subjected their victims to “drugging, kidnapping, rape, and intimidation.” Nah, it was just partying.

The lawyer might just be filing the charges to shake down the wealthy couple. He’s certainly making it clear that his clients would prefer to simply be paid off.

“There is a potential settlement in the case,” attorney Tyrone Blackburn hints, “but it is up to T.I. and Tiny.” His clients want justice. But they can get it without filing any criminal assault charges if there are enough zeros at the end of the offer.

“My clients want justice, so the deal involves Tiny and T.I. turning themselves in and admitting to the crimes that they committed and fine, we got a deal.” If not the police can file assault crimes.

“Then I would prefer to have the investigators do their work and to bring criminal charges against Tiny and T.I.” The rapper has already been suspended by MTV even though the couple swear up and down they’re innocent. The 30 victims, Blackburn threatens, “may choose to pursue civil charges.”

In a statement at the time, an MTV spokesperson said they were “aware of the allegations” against the show’s two main stars, which are ‘not connected’ to the show itself.” They aren’t taking chances. “Given the serious nature of the allegations, we have decided to suspend production in order to gather more information.”

They had already started filming in December but now the fate of the whole fourth season is looking grim. On top of that, you won’t be seeing T.I. in the role as Dave when the third Ant-Man film makes its way out of Marvel Studios.

T.I. is “not a part of the cast” for Ant-Man and the Wasp: Quantumania.” The studio carefully sidesteps mentioning “whether this development is connected to the recent sexual assault allegations facing the Paper Trail artist and his wife Tiny.”

The whole scandal broke when “entrepreneur Sabrina Peterson shared the alleged assault stories of more than 30 women via Instagram in January.”

Eleven of them have “come forward with plans to seek legal action.” Unless they cash in. The couple deny the charges and call the allegations against them “egregiously appalling.” They are “taking this matter very seriously.” 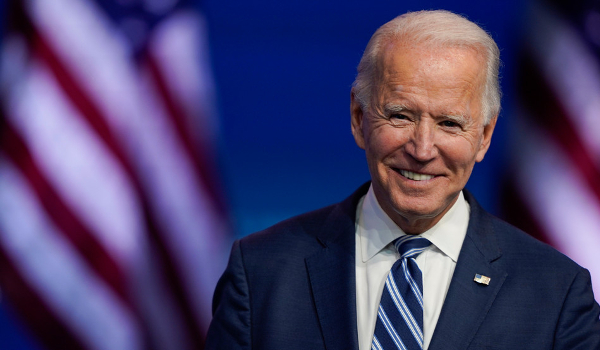 Black Lives Matter protesters have once again received  harsh lesson about the dangers of blocking traffic. During a…
byStaff Writer