CNN legal analyst Joan Biskupic was excoriated for a Monday article in which she claimed Justice Clarence Thomas sympathized with former President Donald Trump’s allegations of election fraud in one of his dissents earlier this week.

“Supreme Court Justice Clarence Thomas on Monday claimed election fraud is a threat to America, revealing in a forceful dissent some support for former President Donald Trump and Republicans who have refused to accept the result of the 2020 election,” Biskupic began in an article titled “He reveals some sympathy for Trump’s baseless fraud claims.”

“A longtime conservative, Thomas’ legal views naturally aligned with the Trump administration,” she continued in the article. “But his dissent stands out for how much it subscribed to the Trump worldview of fraud, a notion debunked by election law experts and that has failed overwhelmingly in dozens of state and federal court challenges.”

Before going after his wife, Ginni Thomas, for her views, Biskupic went on to pull various quotes from Thomas’ 11-page dissent, noting how often he used the word “fraud” and implying that Thomas and Trump are basically on the same page regarding the 2020 presidential election.

Ed Whelan, who is a distinguished senior fellow of the Ethics and Public Policy Center, tore into Biskupic’s article in a piece for National Review titled “Bizarre Distortion of Justice Thomas’s Election Dissent.”

“A trusting reader might imagine that Thomas’s dissent is replete with references to Dominion and Smartmatic and to various of Trump’s other allegations of fraud,” Whelan continued. “In fact, Thomas makes no mention of such allegations. Nor does the word ‘Trump’ appear a single time in his opinion.”

“Moreover, Thomas states in his opening paragraph (and repeats twice later) that the Pennsylvania supreme court decision that the Court was asked to review ‘seems to have affected too few ballots to change the outcome of any federal election,’” added Whelan. “That’s not a statement you ever heard Donald Trump make.” 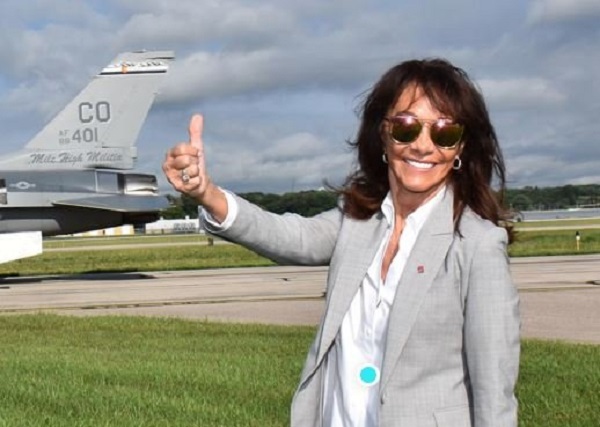