With friends like this who needs enemies? McConnell may be just another politician looking to collect a paycheck and disappear when he has enough to retire on. If the Republican party doesn’t fight, our nation is gone. The party won’t ever be in power again. Trump is indeed an island, the only one fighting for the people. This is why we wanted a businessman, not a politician in office.

If they challenged or rocked the boat. People aren’t being told the other side of the coin. A few have, such as when Google recorded a spike in search results of people asking if they could change their vote from Biden.

McConnell talked out of at least both sides of his mouth. He might have invented a third side. He praised Trump for his accomplishments. He then congratulated Joe Biden on his “victory”. On top of that, he warned fellow congressmen and women to not dispute the Electoral College results in January.

Of people ignoring and not wanting to hear the mountains of evidence. Nobody wants to risk their paycheck, their toys and their families. Nobody but the businessman we elected.

McConnell opened the Senate with, “I want to congratulate President-elect Joe Biden. Many of us had hoped the presidential election would yield a different result. But our system of government has the processes to determine who will be sworn in on Jan. 20. The Electoral College has spoken.”

And killed a bill that would have nailed the voting company. Democrat Senator Ron Wyden tweeted “The only logical conclusion is that Senator McConnell wants American elections to be *VULNERABLE* to hackers & foreign interference.”

A “deal” may have been made. McConnell would kill the bill since he was paid to and the Dominion CEO would appear before the Michigan legislature on Tuesday. But nothing hardball would be done, especially with the media helping.

Can we ever trust our election results after this? This election affected entities clear down to local school boards. 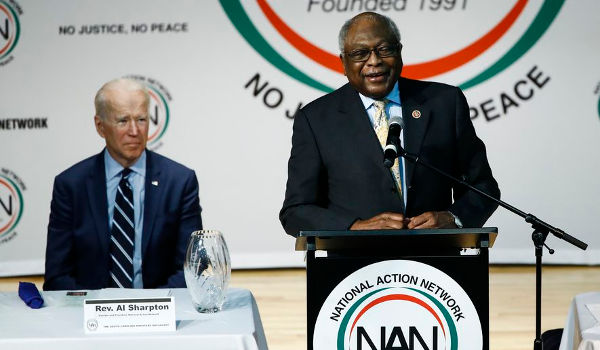