A new poll shows Fox News ratings are plunging after their biased election coverage. Many are upset that Fox called multiple states for Biden early on in the race. It seems Conservatives have found some alternative news sources now, including President Trump.

A new poll conducted by The Morning Consult shows that Fox News favorability dropped off a cliff amongst Conservative viewers in the week following the election. Many were upset by the network’s coverage, especially when they handed Joe Biden the state of Arizona early on.

The backlash was swift, coming in real time on social media with many on the Right bashing the network and changing the channel. Even President Trump was critical of the election coverage, urging his viewers to watch News Max and One America News Network instead.

Fox News has been on a rapid decline all year. They hired Left-wing commentator Donna Brazile. They had Chris Wallace host the presidential debate where he continuously pressed President Trump with tough questions but let Joe Biden get away with flip flopping on the issues.

People are getting sick of it. Some Fox News anchors are blasting Trump and his legal team for questioning their election results. Look at the complete disdain this host has for anyone questioning their authority.

In another politically biased move, Fox News host Neil Cavuto cut away from a White House press briefing when Kayleigh McEnany was discussing President Trump’s allegations of voter fraud. “Whoa, whoa, whoa,” Cavuto interrupted. “I guess we have to be very clear that she’s charging that the other side is welcoming fraud and welcoming illegal voting.

Unless she has more details to back that up, I can’t in good countenance continue showing you this. I want to make sure that maybe they do have something to back that up. But that’s an explosive charge to make that the other side is effectively rigging and cheating.”

Mainstream media is dying, and that’s a good thing. The American people have more options than ever now. Trump even signaled that he may start his own news network to compete with Fox.

If President Trump does leave the White House in January, you can be sure he’s not leaving the spotlight anytime soon. He will be out for revenge and one way to get back at the mainstream media is by starting his own network and bringing his 70 million voters with him. The MAGA movement will continue.

The bad ratings for Fox News, the NBA and NFL show that Trump supporters can do a little “cancel culture” of their own. Need to take it to the next level. 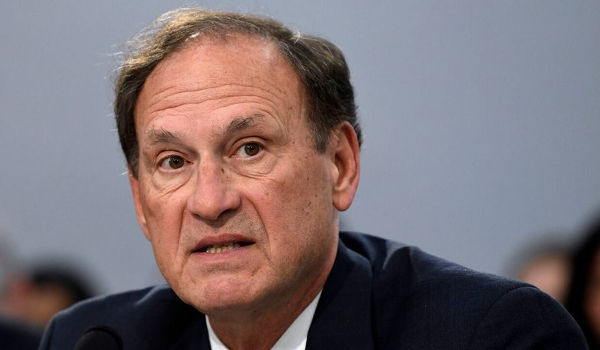 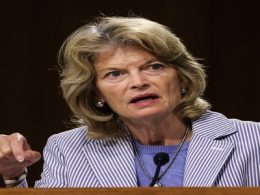