Disgraced former NBC Today host, Matt Lauer, attempted to get back into ‘journalism’ and ended up making a total fool of himself. Matt Lauer, who was fired in 2017 by NBC for sexual misconduct, wrote an op-ed for Mediaite trying to lay doubt on journalist and author, Ronan Farrow, who exposed Lauer’s misdeeds in his book, Catch and Kill: Lies, Spies, and a Conspiracy to Protect Predators.

Matt Lauer is back! Lauer released an op-ed piece for a site called “Mediaite” this week, unloading on Ronan Farrow for “shocking displays of journalistic negligence!” Farrow of course was the one who originally outed all of Lauer’s sexual misconduct years ago! Poor Matt! 😂😂 pic.twitter.com/xGrEAXR0fw

Lauer, who has disappeared from public eye since his firing, reappeared to write an essay on how he was innocent of the sexual misconduct charges, while questioning Farrow’s “journalistic methods and standards.”

Brook Nevils, the woman who alleged that Lauer raped her, was his first target in the Mediate op-ed. Nevils had accused him of anally raping her in a hotel room while both of them were working for NBC on the 2014 Winter Olympics in Sochi, Russia.

On Mediate, Lauer tried to defend himself by declaring, “At no time did Brooke Nevils ever use the words ‘assault’ or ‘rape’ in regards to any accusation against me while filing her complaint with NBC in November of 2017.”

Although Lauer desperately tries to portray himself as an innocent victim, he had also been accused by other NBC female employees of perverted behavior, such as exposing his genitals, sending explicit sexual notes, and giving female employees sex toys.

After his pathetic defense of trying to clear his name, Lauer took aim on Farrow.

In Farrow’s hard hitting explosive book, Catch and Kill, he “exposes serial abusers and a cabal of powerful interests hell-bent on covering up the truth, at any cost,” according to Amazon. This book exposed several high-level sexual predators, including Harvey Weinstein.

Matt Lauer was one of the individuals Farrow thoroughly investigated. Farrow spoke to Ann Curry, a former co-anchor on Today about Lauer. Curry told Farrow a sickening story of one of Lauer’s victims, a woman who Farrow later identified to be Today’s Senior Producer Melissa Lonner. According to Curry, Lauer invited Lonner into his NBC office. He unzipped his pants and displayed his erect penis to Lonner. When she showed no interest, he became angry and told Lonner that she was a “fucking tease.”

Despite the fact that Farrow, who actually worked at NBC, had sources, Lauer went on a diatribe and questioned Farrow’s research. On the Mediaite op-ed, he declared that Farrow “consistently failed to confirm stories told to him by his main sources.” The perverted, former NBC employee also referred to a recent New York Times article, ‘Is Ronan Farrow Too Good to Be True?’ This sinister article also provided skepticism on Farrow’s reporting.

Matt Lauer tried real hard to get back in journalism, but fell flat on his face. Again. Hopefully, he will go back into hiding. 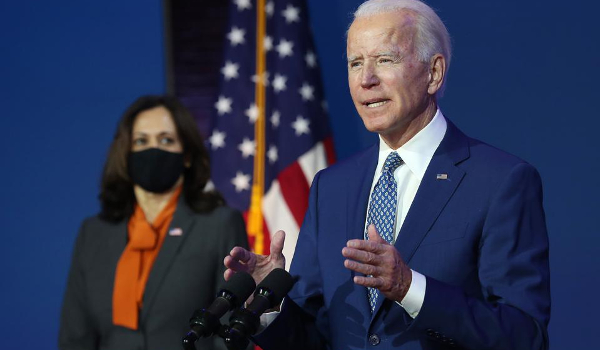