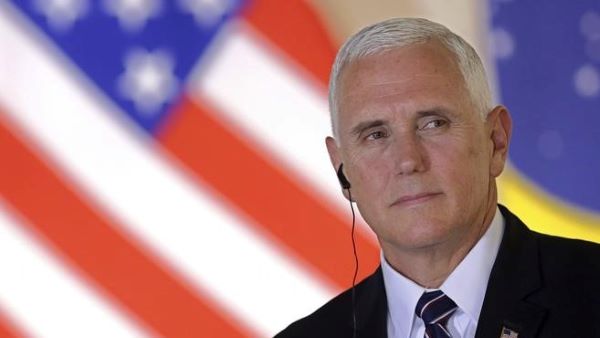 Obama’s long press conferences would have appeared in their entirety on the networks. Trump’s are censored so the media can discuss and fact-check. During a time of crisis the media argues it needs all the facts. Well then, the media needs to present the entire briefing rather than grandstanding. So Vice President Mike Pence has restricted press access to health officials. Once the President’s entire press conferences are broadcast in full, all necessary medical health professionals will be presented.

Pence is ensuring the media presents all facts

Pence’s office books those who will be speaking. Currently, only Dr. Deborah Birx or Dr. Anthony Fauci will appear on CNN if the Vice President and the coronavirus task force members are broadcast.

CNN is only broadcasting President Trump’s Question and Answer period which might have some health officials.

After Trump steps away from the platform, CNN cuts away to fact-check and discuss. Daily White House press briefings were discontinued, eliminating the correspondences’ opportunity to be on camera and grandstand. A CNN executive said they often return to the full broadcast but complained it was too long. There would be no such whining if a Democrat was being covered.

CNN did air the Vice President’s section of the meeting Wednesday night. Pence’s office, however, is not accepting that conciliatory gesture. It needs to be consistent. If that means withholding other important officials til it can be, then that will be done.

“When you guys cover the briefings with the health officials then you can expect them back on your air,” a Pence spokesperson told CNN.

CNN griped that it was being singled out. Fauci, Birx, FDA Commissioner Stephen Hahn and Surgeon General Jerome Adams have appeared on other news networks, regardless that Pence and health officials haven’t been broadcast.

Pence is holding firm on restricting CNN access. Fauci appeared on four CNN Town Halls recently but the Vice President hasn’t allowed him or anybody else since. The White House has made a pair of non health officials available though, Secretary of Defense Mark Esper and Peter Navarro.

Trump himself has declined multiple CNN requests for interviews.

The media has considered this an act of war and will retaliate. The complaint is that information isn’t being made available to a public that desperately needs it, especially in a time of crisis. The media has to assume only one side is being presented. To those who look at the reason why a particular network is being restricted, that mirror is uncomfortable.

The media argues government is being authoritarian. The White House only wants all major networks to cover all information presented. It’s typical of the Trump administration to want to be as transparent as possible. The press has complete access to people it considers credible, provided Trump’s entire press conferences are broadcast. That’s not being done.